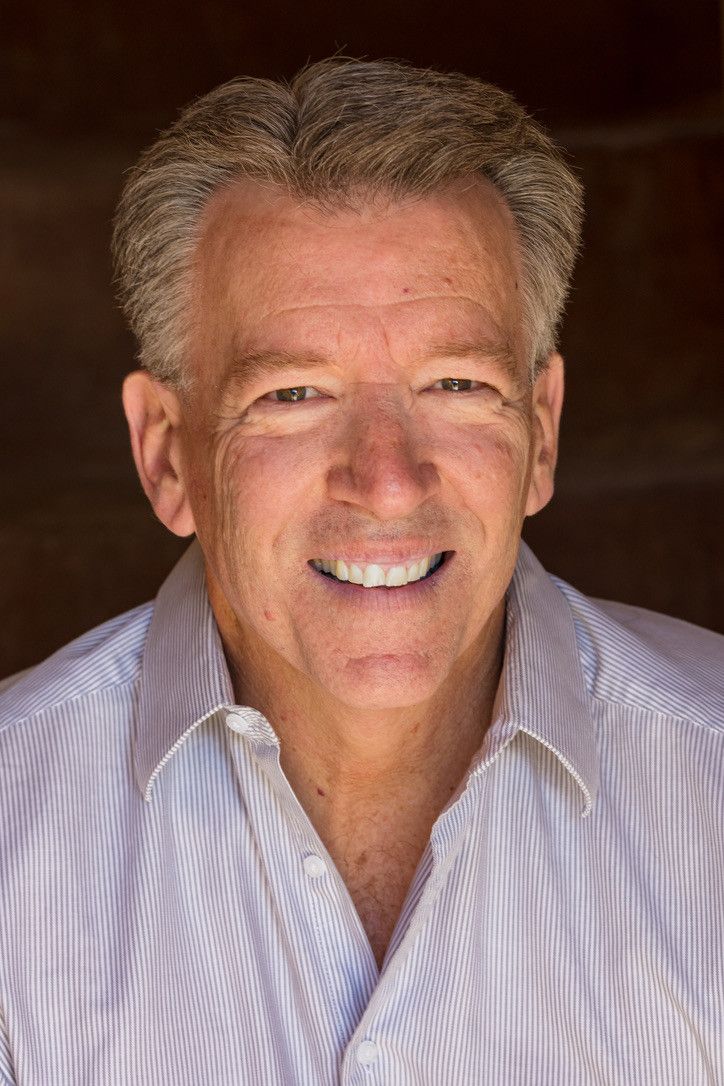 As an actor, Osburn was seen Off Broadway in Side by Side by Sondheim, Not in My Backyard, Company, Lady Liberty and was in the original cast of The Wonder Years. Regional theatre credits include Hartford Stage, Denver Center Theatre Company, Mill Mountain Playhouse, Indiana Repertory Theatre, Maine State Music Theatre and Theatre Under the Stars. He has worked on feature films including Big, starring Tom Hanks and has been seen in commercials and on TV, including Guiding Light.

As a director, Osburn has worked extensively with new works at the Denver Center Theatre Company and as a member of the Directors Company for the Dramatic Writing Program (DWP) at NYU. Faculty members of the DWP included Terrance McNally, Tony Kushner and Wendy Wasserstein. Additionally, he has directed productions of Shakespeare, Sondheim, Brecht, Wilde, Simon, Moliere, Miller, Uhry and others.

He was the founder of the Fine Arts Center Theatre School and, in addition to teaching acting at NYU, he has taught at the National Theatre Conservatory, Colorado State University, Grand Canyon University, Breckenridge Music Institute, Liberty University, Denver Center Academy, Aspen School for Theatre Arts, and the Denver School for the Arts.