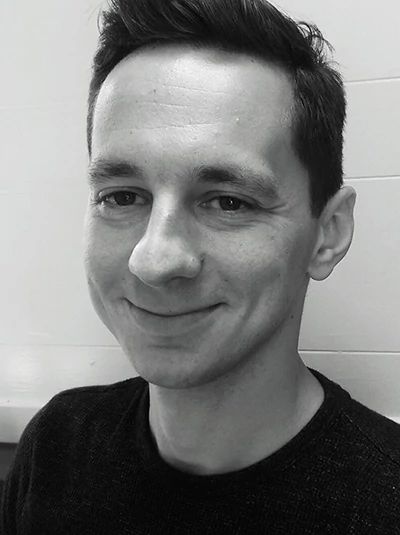 Aleksandr Prigozhin received his PhD from the University of Chicago and has been teaching at the University of Denver since 2018. He specializes in British modernism, media studies and affect theory, as they bear on the problem of common life in 20th century fiction. His scholarship has appeared in MFS (Modern Fiction Studies) and Twentieth-Century Literature. He is at work on a book analyzing modernist uses of media as ways of thinking materially, impersonally, and politically about collective coexistence in an information age.