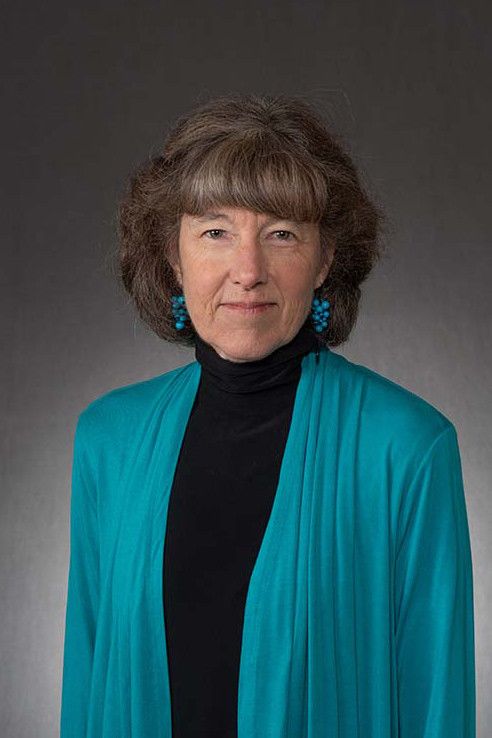 I teach the history of American Art from the Colonial period to the present, with an emphasis on the nineteenth and twentieth centuries. My approach is racially and ethnically inclusive (Native American, Latinx, Asian American, African American, Euro American are all equally American) and I have a particular interest in women in art (as subjects, creators, patrons, and viewers) as well as the intersection of American religions and art. I serve as Advisor for the BFA in pre-Art Conservation, Graduate Director for Art History, and Director of the DU-Iliff Joint Doctoral Program in the Study of Religion.

After completing my PhD I taught at the University of Maine-Orono; Winthrop University in Rock Hill, SC; and Harvard University as a Mellon post-doc before moving to Denver. My scholarship has focused on nineteenth-century American artists in Holland, women in American art, and gravestone arts, supported by Fulbright, NEH, ACLS, and various other grants. I have taught American art with an emphasis on racial & ethnic diversity, gender, and religion at the University of Denver since the 1990s and have served as Director of the School of Art and Art History (1999-2005/2006-2009), Assistant Director (2014-2017) and Director of the DU-Iliff Joint Doctoral Program (2017-2020) as well as a reviewer for the National Association of Schools of Art and Design.

I am researching a new book with the working title "Monuments to Faith" about Christian grave markers in American cemeteries from the 18th century to the present. I am particularly interested in the material expression of religious faith, which, in the cemetery context, usually focuses on the belief that life continues for the Christian despite physical death of the body. I seek clarity about the relationship between the theological, geographic, socio-economic, ethnic/racial, and other diversities among the people memorialized and the forms the markers take. I hope to better understand the roles these material expressions of faith play in grappling with the inevitable end of individual human lives on earth, particularly within an American culture that emphasizes individuality and youthfulness. Changes over time in how grave markers express Christian faith in the life of the soul-spirit are of particular interest.