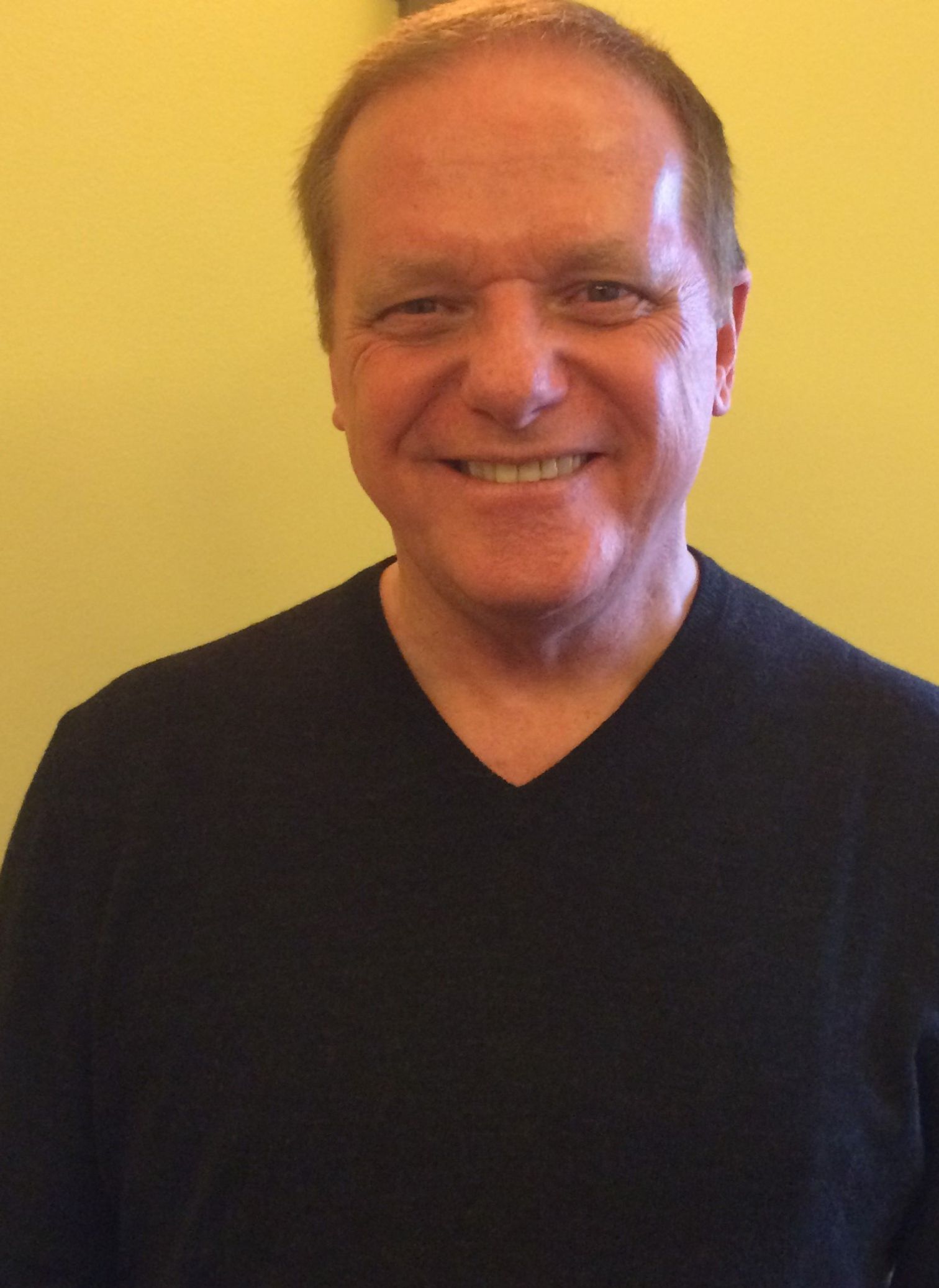 Chris Wiger has creative and comprehensive experience in Arts/Entertainment public relations, publicity, marketing, special events and VIP services. Recently, he planned and directed all opening marketing and public relations activity for the new Lone Tree Arts Center in suburban Denver. Chris spent 15 seasons as Manager of Publicity and Public Relations for the Tony Award-winning Denver Center Theatre Company. He planned and produced all press and media plans while executing national publicity for the Colorado New Play Summit, the awarding of the 1998 Tony Award for Outstanding Regional Theatre and for more than 60 world premieres including the critically-acclaimed play The Laramie Project. When he first came to Denver, Chris planned, coordinated and managed all game operations and entertainment for the NBA Denver Nuggets and NHL Colorado Avalanche, designing and staging all the games and events for the 1996 Stanley Cup Finals. Chris worked as an Entertainment Supervisor for WALT DISNEY WORLD for 16 years, hosting more than 600 VIPs and celebrities visiting and appearing at the theme parks and resorts. After earning his Bachelor of Music Education Degree with elective emphasis in Art and Theatre from the University of Wisconsin – River Falls, Chris performed on horn for the United States Air Force Academy Band and acted as the band's publicist.  He was named the Academy's Outstanding Non-Commissioned Officer. He became Public Relations Director at the University of Denver's Lamont School of Music in 2012.