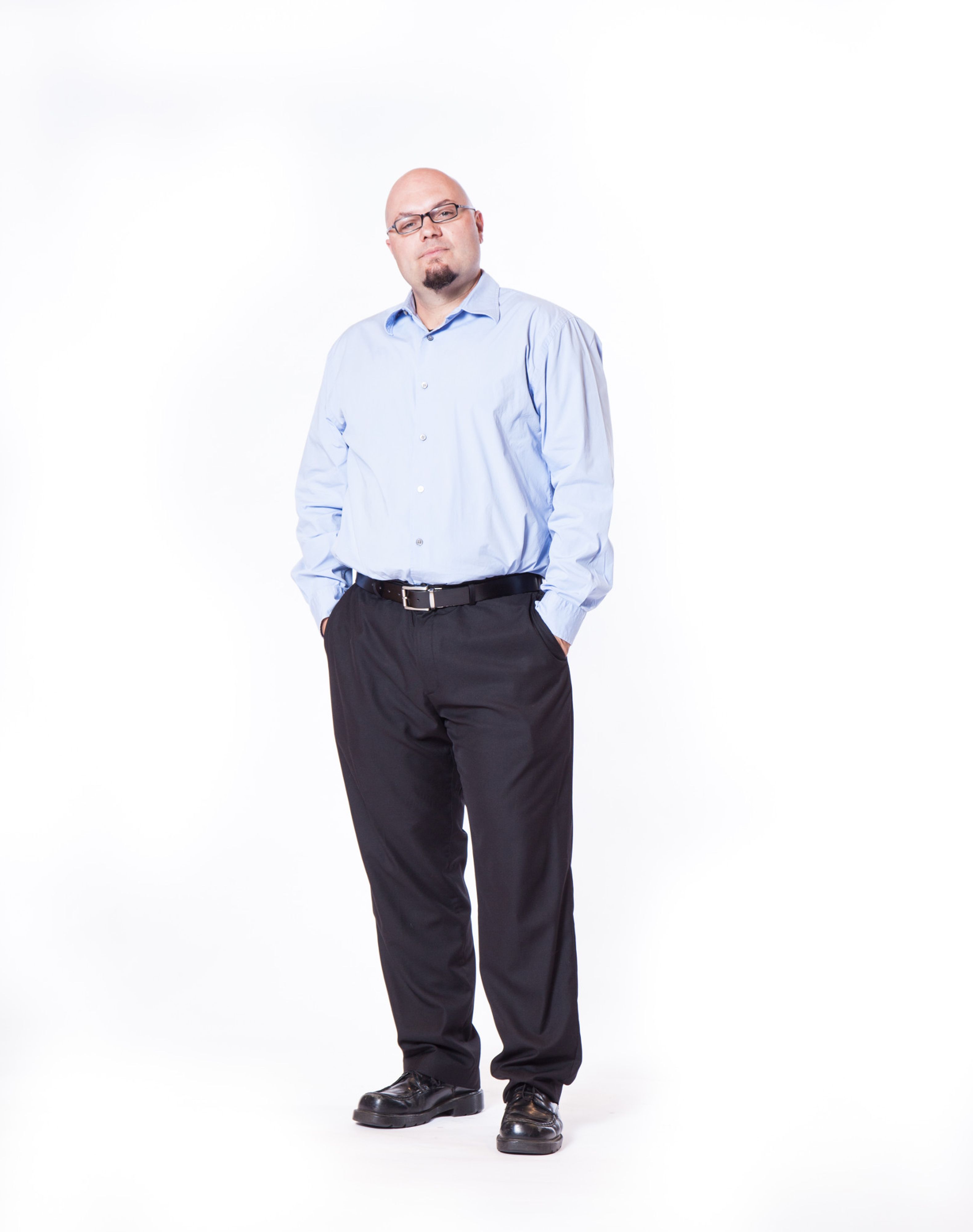 Conrad Kehn is a composer, performer, educator and arts administrator. He is the founding director of The Playground, a chamber ensemble dedicated to modern music.

Kehn also works in digital formats and the visual arts. His graphic scores have been displayed in art galleries. He has numerous electronic compositions- many accompanied by his own video creations. He collaborates regularly with filmmakers Nicole Esquibel (Flying Dragon Films) and Chad Smith (Monkey Angel Studios). These collaborations have appeared at festivals worldwide.

Kehn has two beautiful daughters, Brianna and Eris. They have a considerable influence on his creative output. Their artwork is featured on the covers of his scores. They often appear visually and aurally in his multimedia works.

Kehn has performed and recorded both as a soloist and with the improv ensembles Approval Seekers, Mystery Children and Rhythmic Void, multimedia freak show itchy-O, defunct rock bands Kallisti and Skull Flux and, of course, The Playground. As a soloist, his quasi-improvised performance set combines Twentieth Century avant-garde and spoken word record loops with laptop manipulated drum beats and live vocals.

An advocate for arts education, Kehn believes it is essential for young people to see classical music is a vibrant, living art form and not a museum piece. This is done through composition and new music!! Conrad is lead teaching artist and administrator for Very Young Composers, a project started by Jon Deak and the New York Philharmonic. His efforts to duplicate this program in Colorado have resulted in over 100 new chamber music premiers by students and seniors alike. As an administrator he has overseen this program for the New York Philharmonic, Bravo! Vail Valley Music Festival, Academy for Lifelong Learning and the Colorado Symphony.

Kehn holds a master of business administration (2010) from the University of Denver's Daniels College of Business. He also holds a master's degree in composition (2000) and bachelor's in commercial music/recording technology (1996) from the University of Denver's Lamont School of Music. His composition instructors include Donald Keats, M. Lynn Baker, and Bill Hill. Conrad is currently a lecturer of music theory and music technology at Lamont.

More information, scores, videos and recordings can be found at www.conradkehn.com

"Were I President of a media company with a limitless budget, there'd be a private jet, a just and generous recording contract and an eternally stocked catering tray for Conrad Kehn"
– Laura Bond, Westword, June 2003