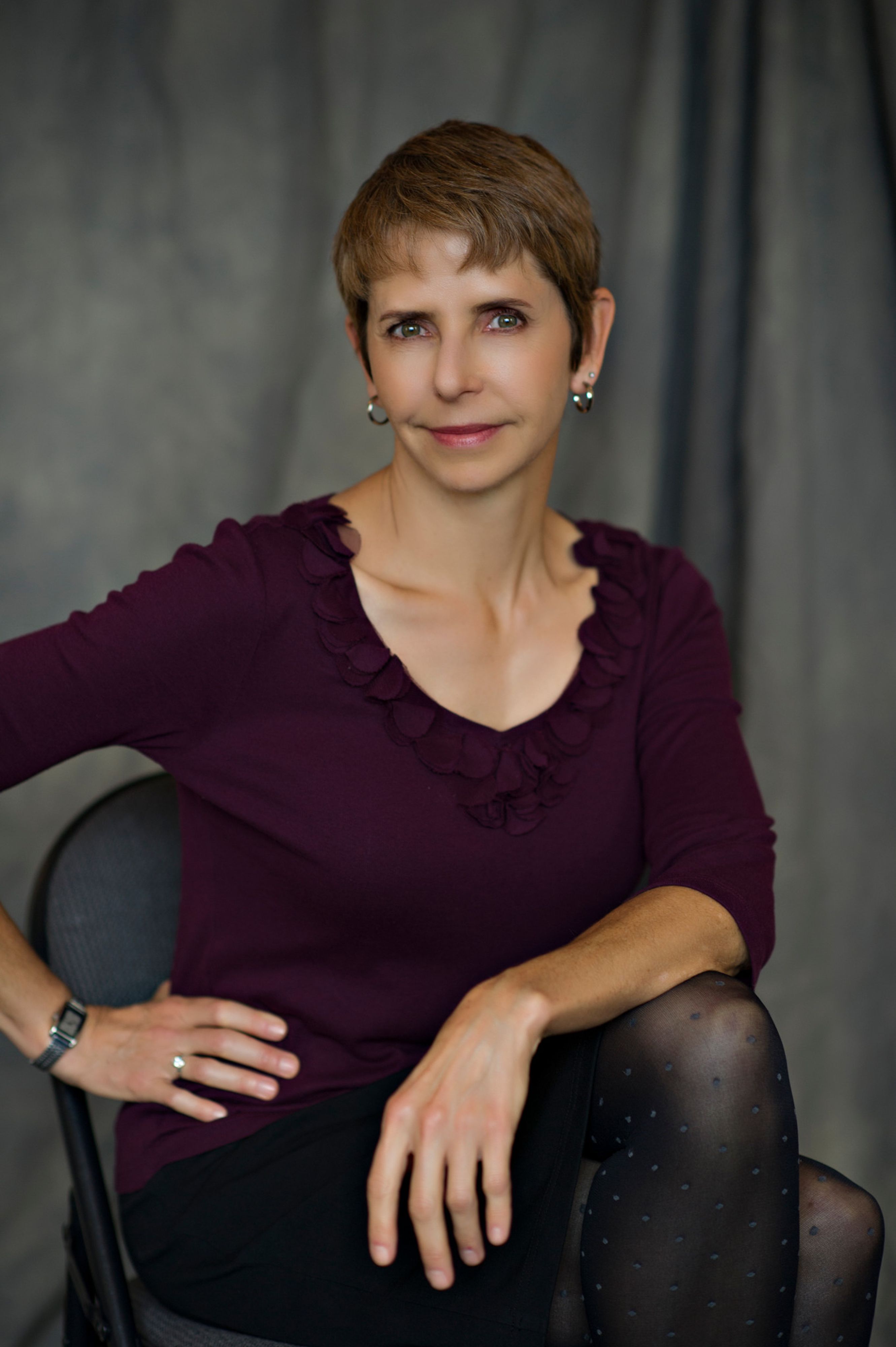 Donna Wickham holds a BM in vocal performance and an MM in conducting from the University of Denver. She is the head of the vocal jazz program at the Lamont School of Music and designs and teaches music courses for Colorado Community Colleges Online. Her diverse professional activities include work as a jazz composer, arranger and performer, conductor, and keyboardist in genres that range from early music to rock, jazz and avant-garde. Wickham's performance credits include work with the Santa Fe Desert Chorale, The Playground, Colorado Music Festival, Santa Fe New Music, the Denver Concert Band and the Colorado Art Rock Society. She has produced three albums: Her vocal quartet named Firesign released an album featuring the world premiere recording of Terry Schlenker's Mass for Four Voices along with William Byrd's Mass for Four Voices and a Christmas album title Follow We This Joyful Birth. She also released a jazz album featuring her own compositions, entitled Myth and Memory. To learn more about Wickham, visit her website at www.donnawickham.com.