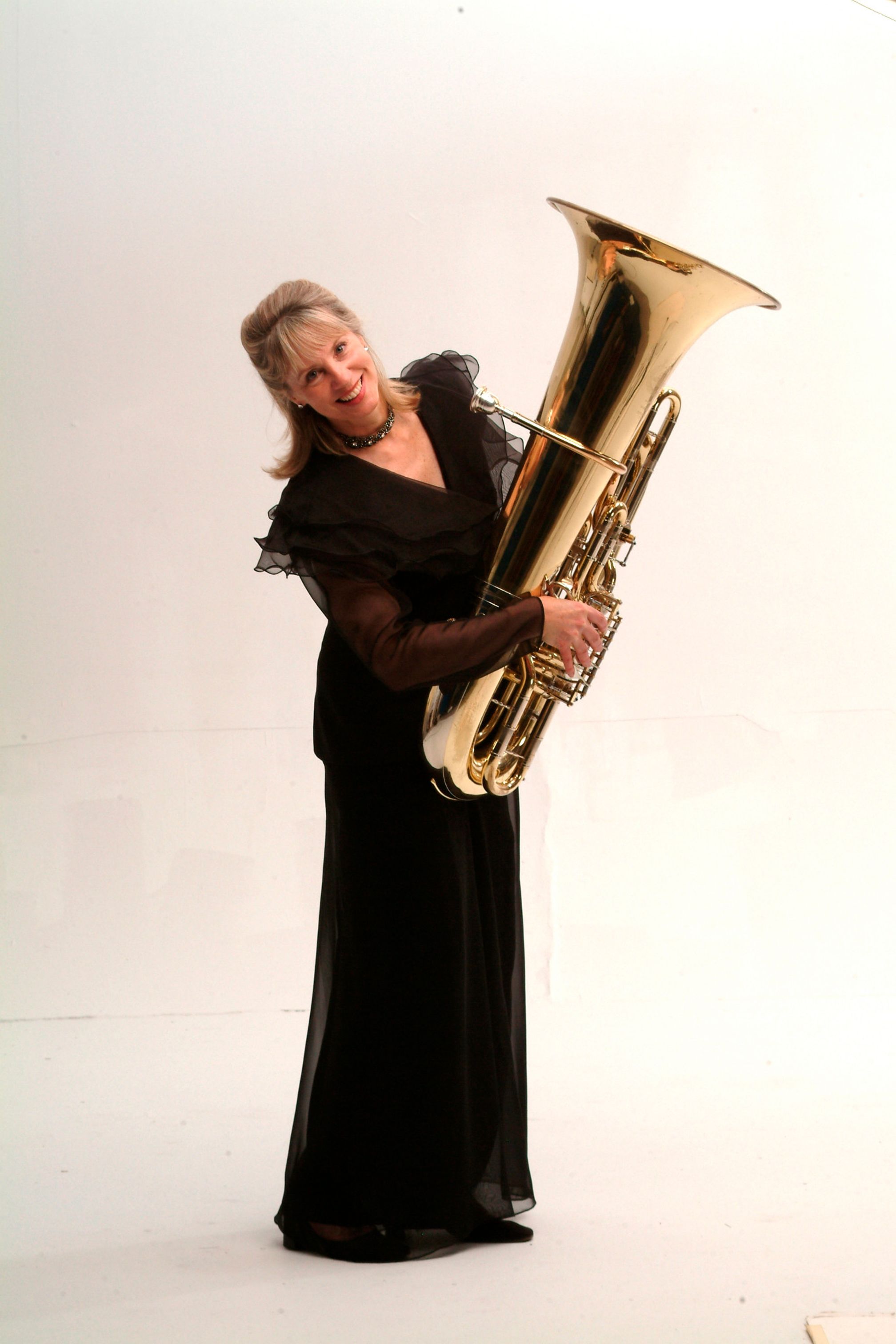 Kathleen Aylsworth Brantigan is the executive director and, along with husband Charles Brantigan, founder of The Denver Brass. She performs with The Denver Brass and is an adjunct assistant professor of tuba at the University of Denver's Lamont School of Music. Brantigan hosted the 2006 International Tuba-Euphonium Conference at the Lamont School of Music. After serving for nine years as treasurer of the International Tuba-Euphonium Association, she is currently a member of the advisory council. As a professional tubist, Brantigan has performed in recital at the Moscow Conservatory of Music, the Russian Scientific Institute, on nationally televised Russian television, throughout most of Europe, at the International Music Festival in San Jose, Costa Rica, on tour for the Colombian Government and throughout Japan. She commissioned and premiered Rhapsody for Tuba at the Second International Women's Brass Conference in St. Louis. Brantigan is the executive producer of 24 Denver Brass discs, and has collaborated with Klavier Recording Company on six additional Denver Brass discs. Brantigan received her bachelor and master of music degrees from the University of Michigan. In addition to her musical pursuits, Brantigan and her husband Chuck restore historic structures in downtown Denver and most recently the historic roundhouse in Como, CO. They are actively involved in planning and revitalization issues in Denver and are the parents of four sons.