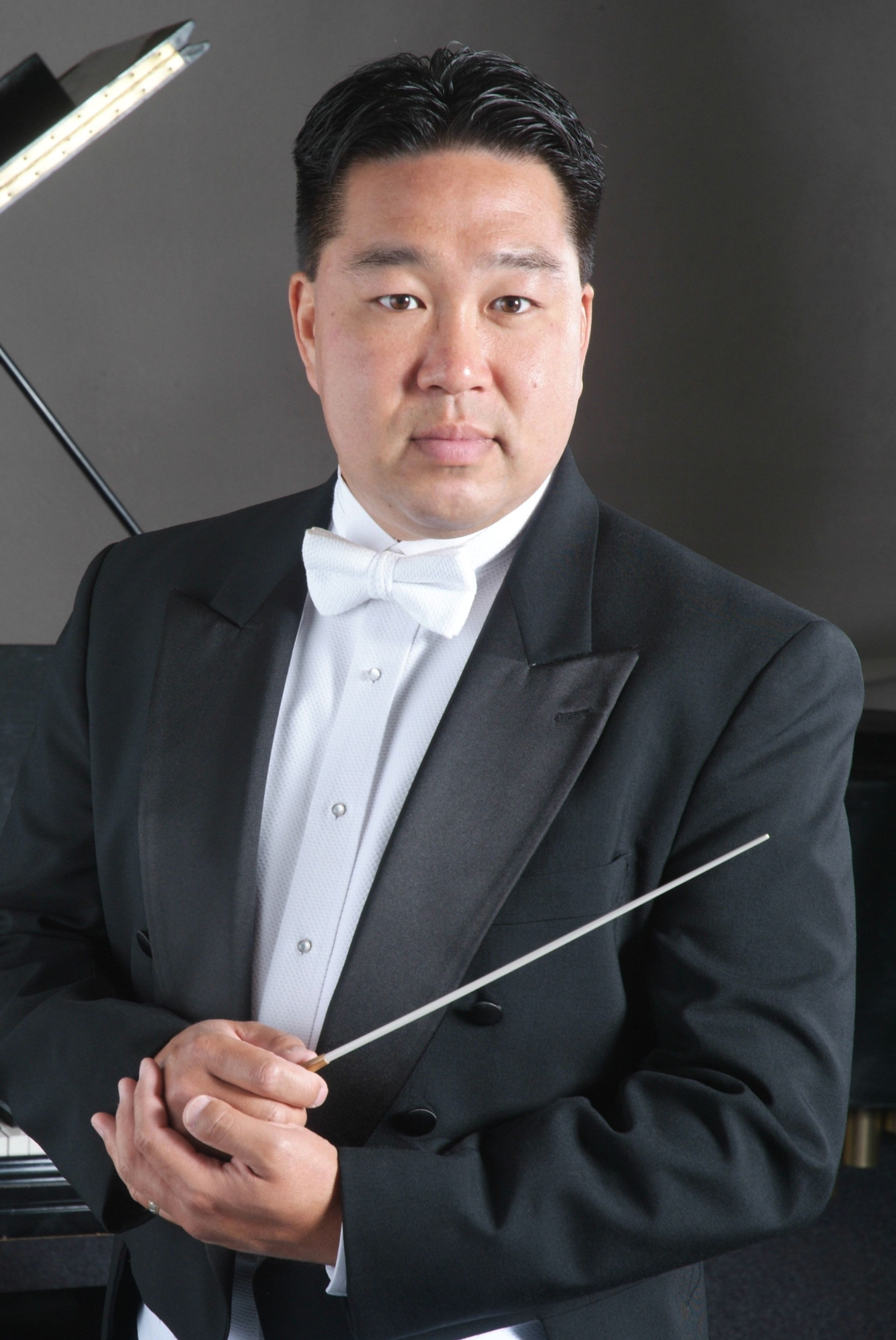 Kyle Fleming has served throughout the Denver-Boulder area for 20 years as a conductor, music educator and singer. He has led choral ensembles at every level, including high school and middle school, and currently directs choirs at the University of Denver, the Metropolitan State University of Denver and Regis University in addition to serving as artistic director for the Colorado Repertory Singers. Fleming is a passionate advocate for the transformative power of choral music and lifelong singing, and is frequently working behind the scenes to build bridges between institutions, ensembles and organizations that work to advance the choral arts and music education within our local communities.

Fleming has also spent over two decades serving as a worship pastor and music director in the local church and is currently the associate director of worship arts at Broomfield United Methodist Church. Fleming holds degrees in choral conducting and literature from the University of Colorado Boulder (MM and DMA) as well as vocal performance from Hamline University in St. Paul, MN (BA). His teachers include Gregory Gentry, Larry Kaptein, Joan Catoni Conlon, and Gary Lewis.

Fleming is in demand as a clinician and guest conductor and has made festival and workshop appearances in several states including California, Minnesota, Kansas, Nebraska, New Mexico, and North Dakota. He recently became president-elect for the Colorado chapter of the American Choral Director's Association (CoACDA) where he is finishing his term as the college and university R&R chair. Fleming and his wife, Amy, live in Golden (CO) with their two kids Caleb and Addie.