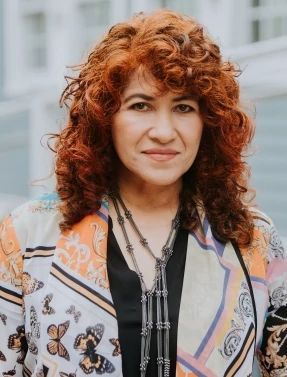 Laleh Mehran was born in Iran and relocated with her family to the United States at the start of the Iranian Islamic Revolution. Issues revolving around dissent and exile are of particular interest and concern to Mehran. The progeny of Iranian scientists, her relationship to these subjects is necessarily complex, and is still more so now given a political climate in which certain views are increasingly suspect. Mehran's research, often modeled on and about the very ideas of science and technology, takes advantage of their cultural importance in order to articulate a set of ideas which require precisely these kinds of mediations from both political and religious intolerance.

Dissenting from culture requires an awareness of the consequences. Indeed, we live in an era in which some speech is increasingly censored – often with the most extreme outcomes for the speaker, and as such Mehran's work is of necessity as veiled as it is explicit, as personal as it is political and as critical as it is tolerant. In short, it has been the challenge of her work over time that it develop a language elaborate enough to accommodate her own highly complex relation to this contemporary tangle of science, politics, and theology.