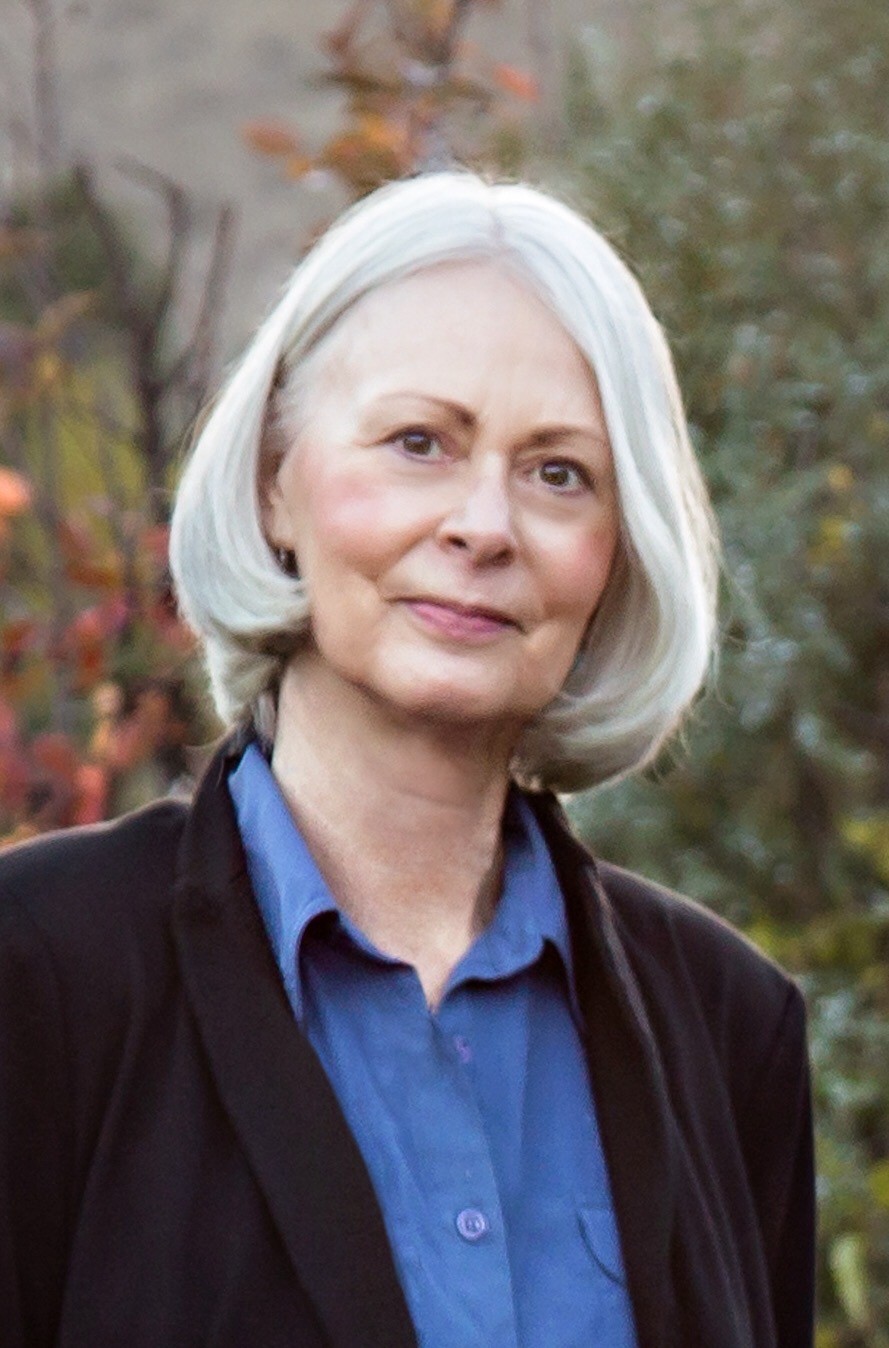 Martha Yordy has been involved in musical theater for more than forty years. Her musical direction has taken her to the Arvada Center, Country Dinner Playhouse, the Crystal Palace in Aspen, and the Garner Galleria at the DCPA, where she spent four years with the production I Love You, You're Perfect, Now Change. She served on the faculty at Loretto Heights College until it closed in 1988. She has composed several children's shows for the Arvada Center (Dramatic Publishing), and loves arranging for orchestra and voice. She joined the opera department at DU in 1996, as the opera accompanist. Some of her favorites include La Boheme, Carmen and The Marriage of Figaro. She has also collaborated with the theater department as musical director for Cabaret, Three Penny Opera, A Funny Thing Happened on the Way to the Forum. Yordy has also arranged and performed two original musical reviews based on Leonard Bernstein and Stephen Sondheim’s work.