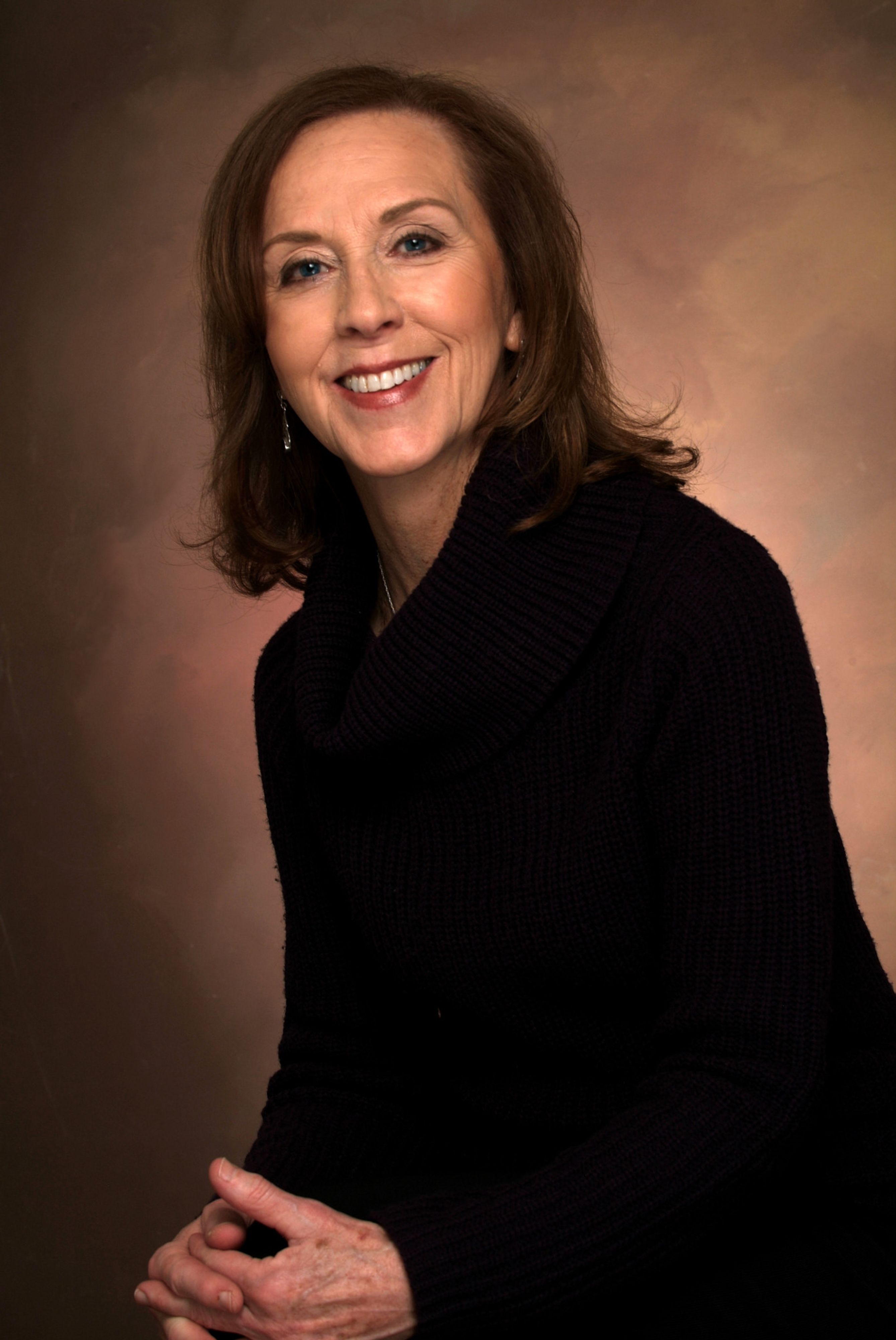 Ruth Baker, internationally recognized coach and pianist, joined the Lamont School of Music in the fall of 2005 as the principal opera coach for the Lamont Opera Theatre.

Originally brought to Denver in 1993 by Opera Colorado founders Nathaniel Merrill and Louise Sherman to be the principal coach and pianist for the company and its Joseph and Loretta Law Artist Center, she was later appointed music director, principal coach and chorus master for the 1997 through 2002 seasons. Among the young artists she coached during her tenure with Opera Colorado were Metropolitan Opera Finalists Leah Creek, Charles Edwin Taylor and Yalun Zhang.

In the summer of 2010, Baker added the Conservatorio de Musica dePuerto Rico to her summer repetiteur engagements which also include the Tuscia Opera Festival in Viterbo, Italy which she added in the summer of 2009. Since 1998, she has been on the coaching faculty of the acclaimed Istituto Internazionale d'Arte Vocale in Chiari, Italy.

At the personal invitation of Gian-Carlo Menotti, she coached at the prestigious Festival Dei Due Mondi in Spoleto, Italy, as well as the opera houses of Alessandria, Italy and Taormina, Sicily. Other faculty positions include the University of Louisville School of Music, the Brevard Music Center, the Music Academy of the West, the University of Michigan School of Music at Interlochen and the Utah Festival Opera.