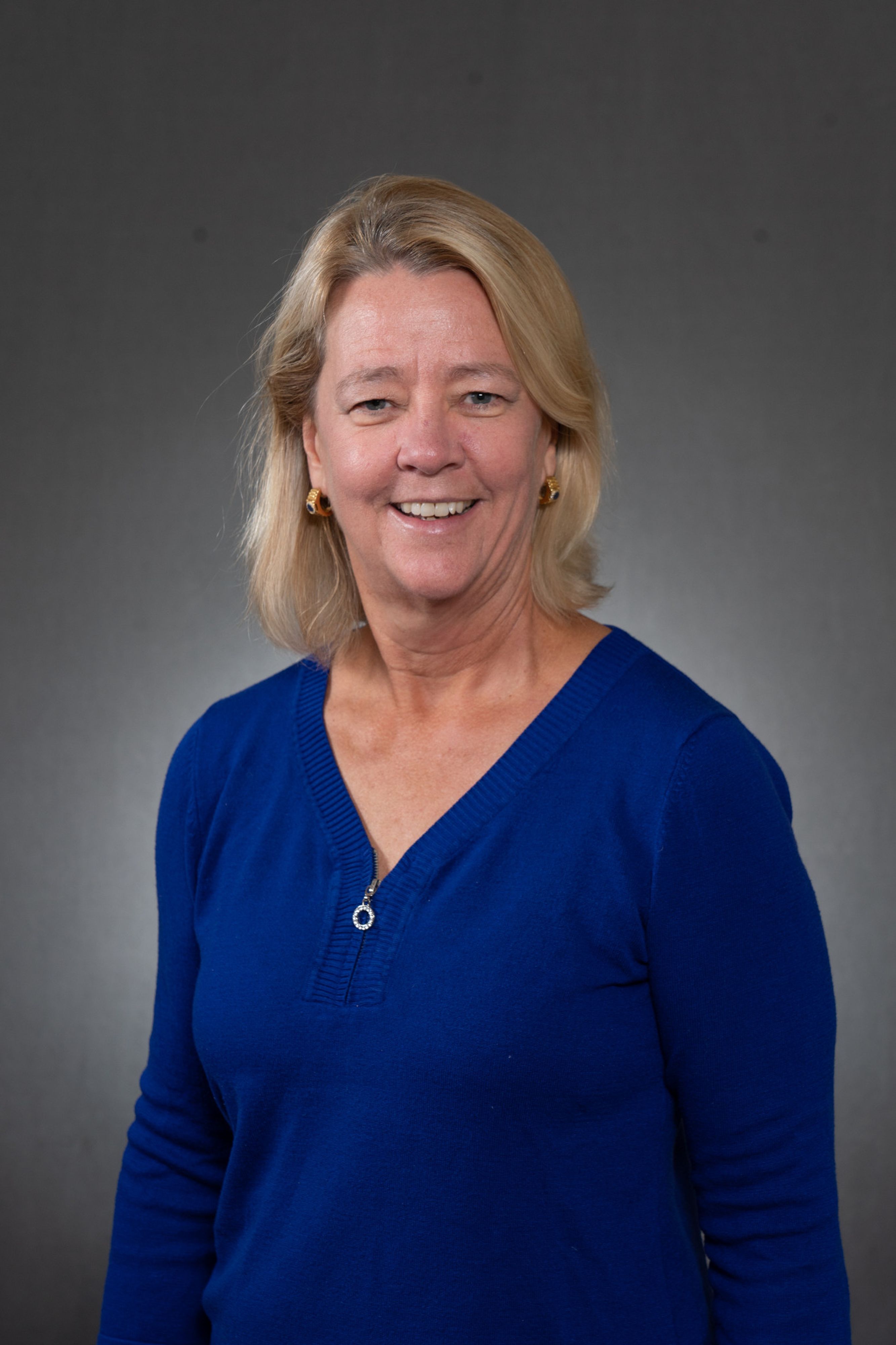 I was born and educated in New England. As a student at Middlebury College in Vermont, I studied at the Johannes Gutenberg Universität in Mainz, Germany and at the Middlebury College School in Paris, France. After graduating cum laude with a Bachelor of Arts degrees from Middlebury College and a few years of work in Washington, D.C. and Florida, I began studies for a Master of Arts at the University of Vermont. I completed this degree and began working as an adjunct at the University of Denver that same fall. I joined the Department full time in 1993 as a Lecturer and became a Senior Lecturer in 2004. My position evolved to Teaching Full Professor in Fall, 2015.