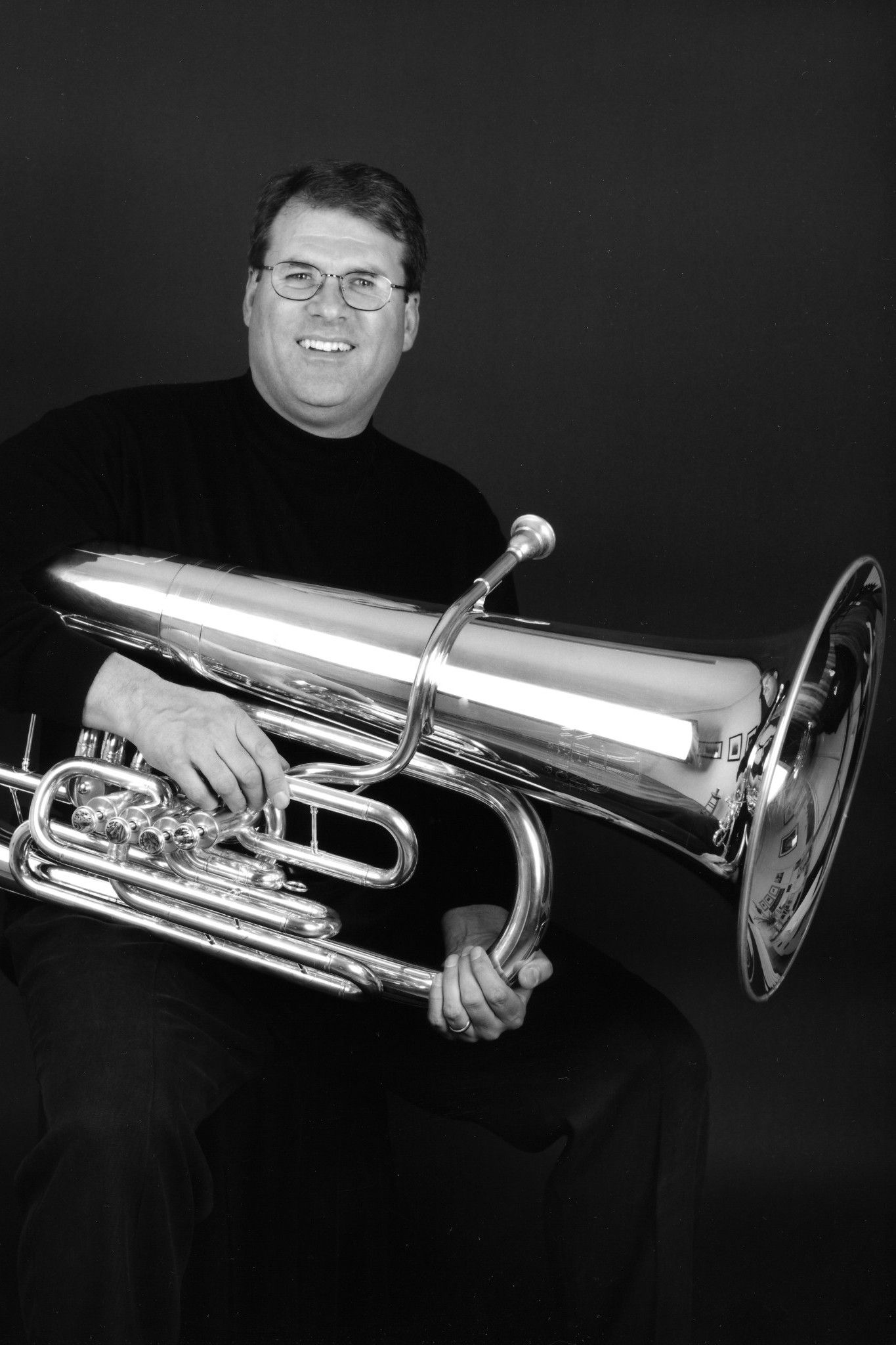 Deck made his solo debut with the Philharmonic in 1989, performing the world premier of Roger Kellaway's Songs of Ascent for Tuba and Orchestra, commissioned by the Philharmonic.

As a member The Juilliard School faculty from 1989-2002, he has been active with students and has given master classes in many regions of the world including the former Soviet Union, the Far East and South America.

Apart from the orchestral records Deck has made with the Philharmonic, he has made four recordings with The Canadian Brass for Sony Classical and Philips labels and Tuba, a recording of leading tuba and euphonium players from Germany and the US, on EMI Angel Records.

In 2001, Deck was diagnosed with focal dystonia in his upper lip which has ended his playing career. He now lives in Denver, CO where he teaches at the Lamont School of Music at the University of Denver and the Aspen Music Festival and School in the summers.