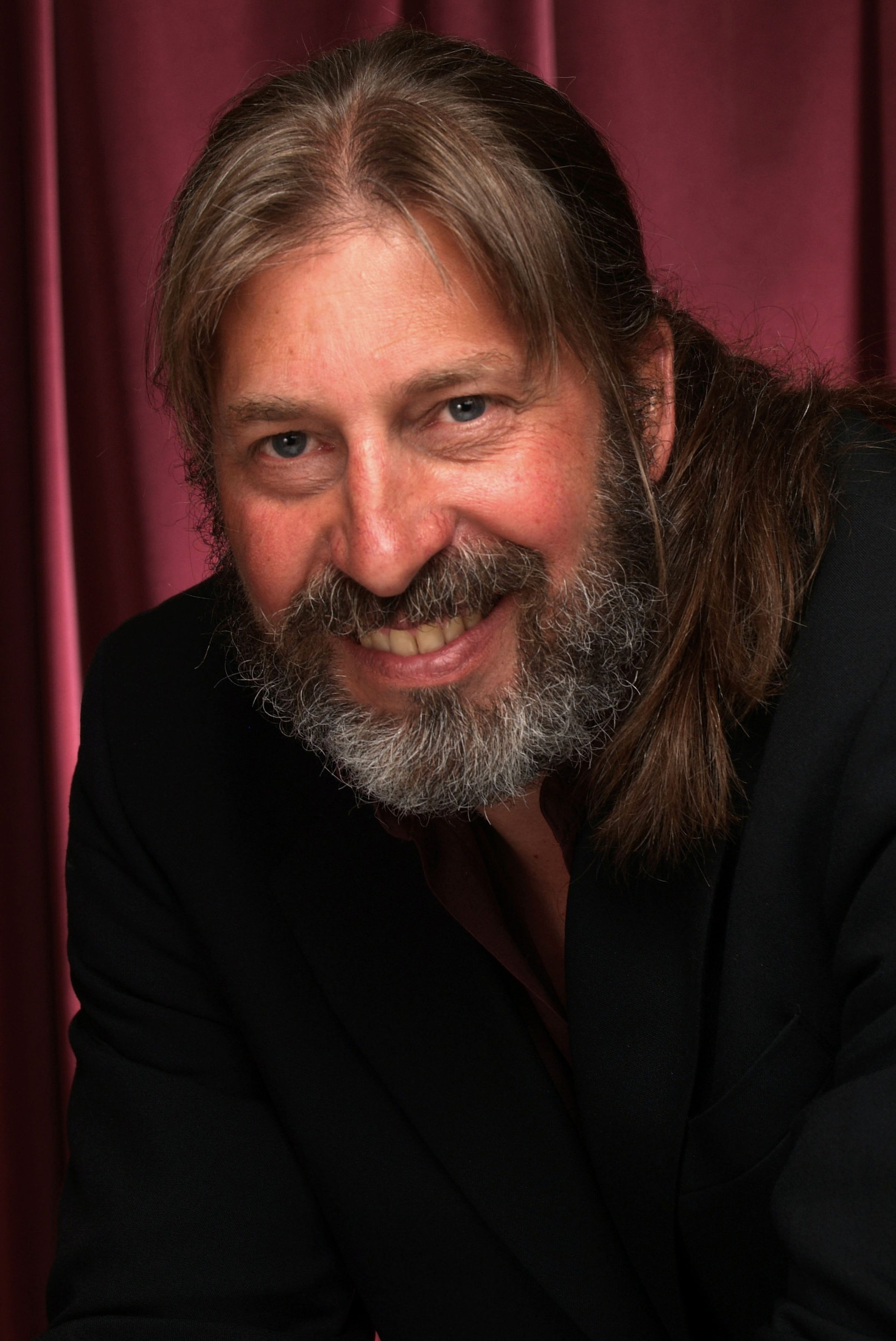 Hill's Symphony #3 premiered in January 2012 with Larry Rachleff conducting the Colorado Symphony and was nominated for both the Pulitzer and Grawemeyer Awards. Symphony #2 was performed and recorded for Albany Records in March 2010 by the Lamont Symphony with Lawrence Golan conducting. Bill Hill and Friends Live Jazz/Latin/Fusion was released in September of 2011 by Raccoon Hollar Music. Two new video and CD projects of global music and jazz fusion will be released in 2014. Recent projects include video music for Oh! Heck! Yeah! composed, conducted and recorded by Hill with the Colorado Symphony, Beguiling My Sad Fancy Into Smiling which premiered on the Dazzle Classical Series, and a large work for orchestra and chorus based on Edgar Allen Poe's The Raven commissioned by the CSO for performances in 2015. The CSO also commissioned him to compose, conduct andrecord music for the opening of Union Station in July 2014. He conducted performances of Stravinsky's L'histoire du Soldat in July 2014.

The Grand Rapids Symphony with Music Director David Lockington opened its 2010 Classical Masters Series with William Hill's tone poem Aurora Borealis. This led to an invitation to be guest composer and curator for the first concert of the Grand Rapids Symphony's highly successful MusicNow Series in October 2013.

The theatric overture A New Direction was commissioned for the Gala Opening of Denver?s Buell Theatre. Hill has won the Percussive Arts Society International Composition Contest and prizes and commissions from Meet the Composer, the Colorado Music Teacher's National Association, the Colorado Symphony, the Denver Foundation and many others. Hill has performed on several Grammy nominated recordings.

A CD of Hill?s featuring members of the CSO and Lamont Faculty was released in 2007 on Centaur Records. The Moravian Philharmonic recorded four of his orchestral compositions for Albany Records, and these CDs were also released in 2007. Hill?s solo CD Rhythms of Innocence, featured him on over 75 percussion instruments, recorders, wood flutes, didjeridoo, and piano.

Hill has been a soloist with numerous orchestras and ensembles and is equally at home in a wide range of music idioms. His jazz compositions have been performed on Colorado Public Television, National Public Radio and numerous festivals. As a conductor, Hill has led the Colorado Symphony, Denver Chamber Orchestra, Greeley Chamber Orchestra, Aurora Symphony, Evergreen Chamber Orchestra and various chamber groups at the Grand Teton Music Festival. Hill has been the subject of PBS Profiles on Western Artists, and articles in On the Air Magazine, Altitudes Entertainment Magazine, Symphony Magazine, the Denver Post, Rocky Mountain News, Cleveland Plain Dealer, Grand Rapids Press and Salt Lake Tribune.

Hill is married to violinist Natalie Schmitz Hill and they have two children, Nadya, and Colin, both excellent musicians. The Hills love to enjoy Colorado?s wonderful outdoors skiing, hiking, swimming, and playing with their dogs. The family also enjoys art work, and performing concerts together. An avid mountaineer, Hill has climbed and skied from the summit of more than 60 of Colorado?s highest peaks.

"Hill?s Sonata for Marimba and Strings (with the composer as marimbist extraordinaire) stole the show. The staid Nova audience whooped and hollered at the eye popping conclusion." Salt Lake Tribune

"William Hill?s Funky Little Crustaceans is as charming as the title suggests...colorful writing for percussion (and everyone else)...he also has some memorable musical ideas. Aurora Borealis is atmospheric and often aptly luminous, and the sound of the Native American flute is haunting. The Seven Abstract Miniatures are delightful...the composer himself is the superb percussion soloist and the orchestra sounds terrific throughout." David Hurwitz, Classics Today

"This was a very different kind of jazz concert. Hill's compositions were extremely sophisticated and reveled in complexities. Chiaraluce, Haverstick, Hanson, Bland, and Nadya and Bill Hill are capable of some of the most difficult improvisations that I have heard. Hill can do with one hand what most other percussionists can do with two. Absolutely amazing, it will bring tears to your eyes." Robin McNeil, Opus Colorado

"I was riveted and delighted by the CSO's performance of William Hill's Symphony #3, a thrilling and mature work premiered to huge acclaim. It just doesn't get any better than this." Lorenz Rychner, Editor, Recording-The Magazine for the Recording Musician

"Hill's Meditation and Ritual Dance takes pride of place because of his imaginative orchestration and the contrasting colors and moods that he evokes. His works demonstrate a secure technique, original style, and an abundance of substantial and contrasting musical ideas. In Seven Abstract Miniatures, Hill has succeeded in setting seven of his own pen and ink drawings, and given that he is the featured soloist, he is a triple threat. The music is quite a tour de force." David DeBoor Canfield, Fanfare Magazine

"William Hill's Ancient Rituals is a dynamic work inspired by Colorado's Mesa Verde and its ancient cliff dwellers. It pushes the musical envelope in a host of ways, moody and languid passages that inspire vivid imagery, and robust percussion driven explosions. All of this makes a highly entertaining presentation with a less than stuffy vibe in the concert hall. The innovative material challenges the players and audience and many of the ultra talented musicians clearly found the music provocative, breaking into wide grins or hollering out a hearty Bravo." GRNOW.com John Sinkevics.