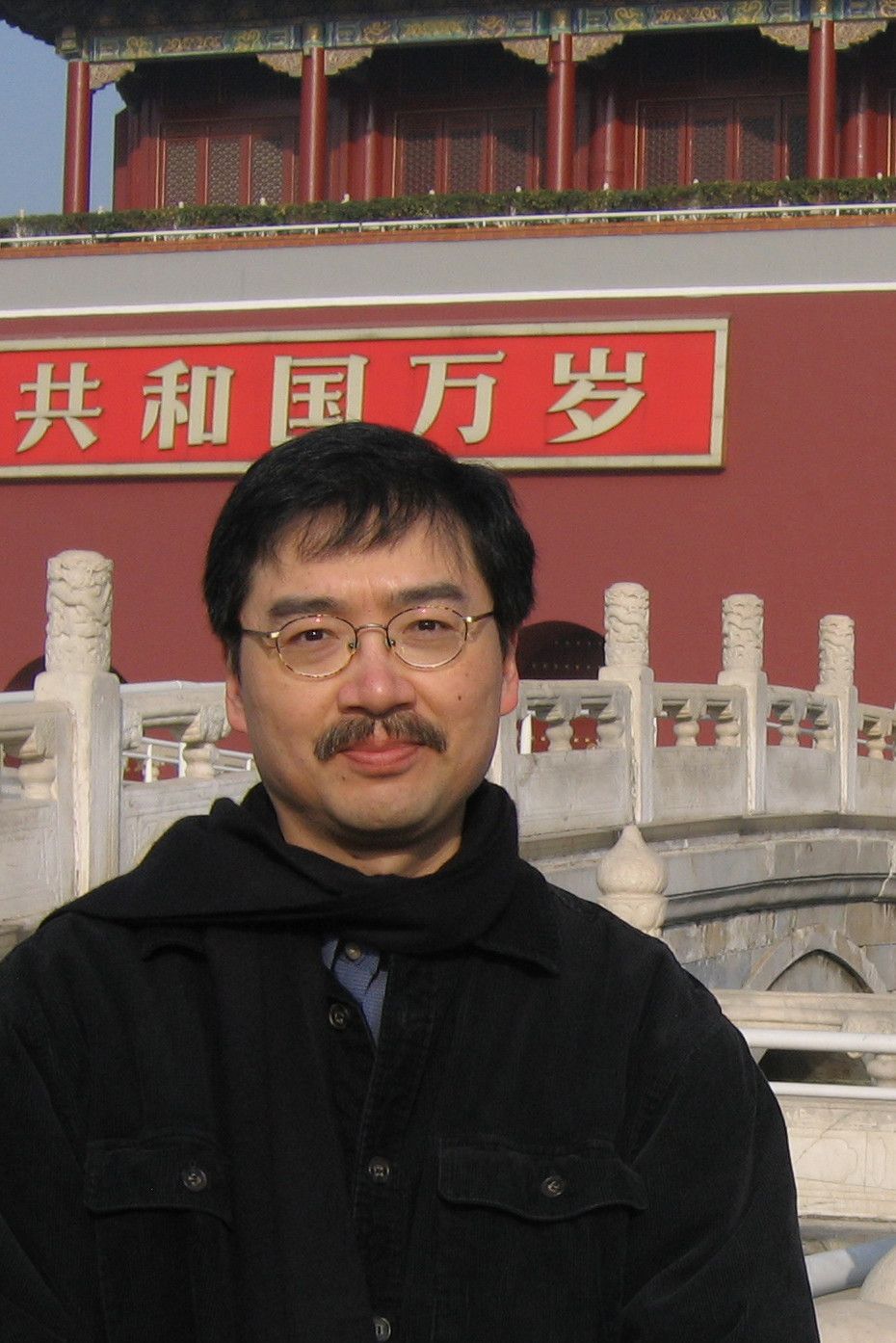 I am Professor of Economics at the University of Denver.

I did my undergraduate studies at the University of Hong Kong and earned a Bachelor of Social Science Degree. I completed my Ph.D. in Economics at Stanford University. My fields of interest are: Economic Development, International Trade, and Alternative Approaches to Economic Analysis.

Currently I am re-examining and reassessing the debates on industrial policies, which I believe can be insightfully evaluated by paying attention to a rarely noticed distinction between two types of division of labor found in Adam Smith’s Wealth of Nations. That distinction enables a useful categorization of all kinds of arguments, old and new, and can prepare one to move the latest phase of the debate forward in a fruitful direction. This is a continuation of the critical work that I have done and which has culminated in the book published by Edward Elgar. Thus, I have re-examined the works of the classical economists and offered an alternative approach to integrate their trade and foreign investment analyses that rivals the standard neoclassical interpretation of classical trade theories. I have built analytical connections between that alternative approach and the works of certain 'protectionists', the early generation development economists, and today’s globalization skeptics. In the book that I am writing now I will critically re-examine the works of more economists than I did in my first book, including the so-called new trade theorists and those who have pioneered research on global value chains. My hope is to clarify the framework of contending development analyses and then elucidate the role that policy interventions – including the use of trade and non-trade instruments, investment measures, and attempts to enhance indigenous technological capabilities – play within those frameworks. This can prove to be a useful contrast to the mainstream approach that exaggerates the role played by trade interventions and then dismisses it as nothing but 'protectionism', thereby trivializing an otherwise complex process of development. Based on this history of analysis aspect, I have already extended my research into an area that is more institutional, viz. assessing the changing environment for development that is defined by various multilateral trade agreements negotiated under the auspices of GATT/WTO. The hope is that my heterodox approach to development and trade analysis could enable one to sensibly caution against the implications of such agreements for the development of many developing countries, including China.