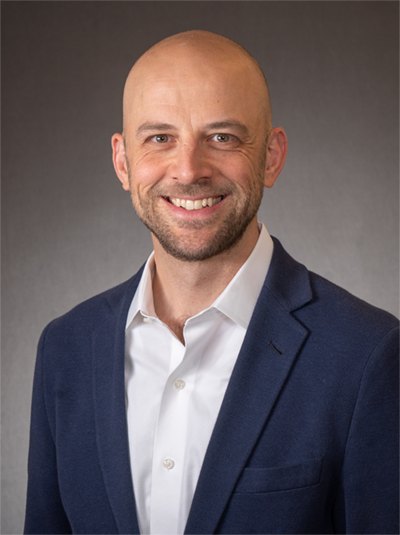 I study decision-making and emotion, integrating the perspectives and methods associated with different fields, including cognitive psychology, cognitive neuroscience, and behavioral economics, to understand how we assess value, how we use value to guide behavior, and the ways that emotion is integrated into those processes. For more, check my lab website at http://www.sokolhessnerlab.com/. <br><br>I find that teaching always reinvigorates and inspires me as a researcher. I emphasize active classrooms and try to bring my students closer to the ideas at work in the science of the mind and brain. Too often, great ideas are hidden behind jargon or otherwise made less accessible than they should be. I strive to remove those blocks for and with my students, and empower my students with the knowledge that they can understand and find value in any science. <br><br>I also believe that being an effective scientist is about more than just the science: part of training in science should be an appreciation for the diverse paths other scientists have taken, and the value of one's own professional development path. To that end, I founded Paths In Psychological Science (PIPS; https://www.du.edu/ahss/psychology/pips/) in 2017 for trainees in DU's Department of Psychology, and I've taken an active role in Department working groups focused on mentorship and professional development.

Peter received his B.A. in Psychological and Brain Sciences from Dartmouth College and his Ph.D. in Psychology from New York University in Elizabeth Phelps' lab. He did postdoctoral training with Antonio Rangel at Caltech, and then with Nathaniel Daw at Princeton and Elizabeth Phelps at NYU.

The Sokol-Hessner Lab studies the intersection of affect and decision-making. We use computational models of behavior, a variety of physiological measures like skin conductance and eye tracking, and brain imaging to understand the specific ways in which components of affect and decision-making interact. The lab's research tends to fall under a few specific areas of interest and is characterized by a wide variety of techniques used to investigate those areas of interest: Risky Monetary Decision-Making, Interpersonal Interactions, Emotion Regulation & Self-Control, and Affective Prediction. For more, check our lab website at http://www.sokolhessnerlab.com.