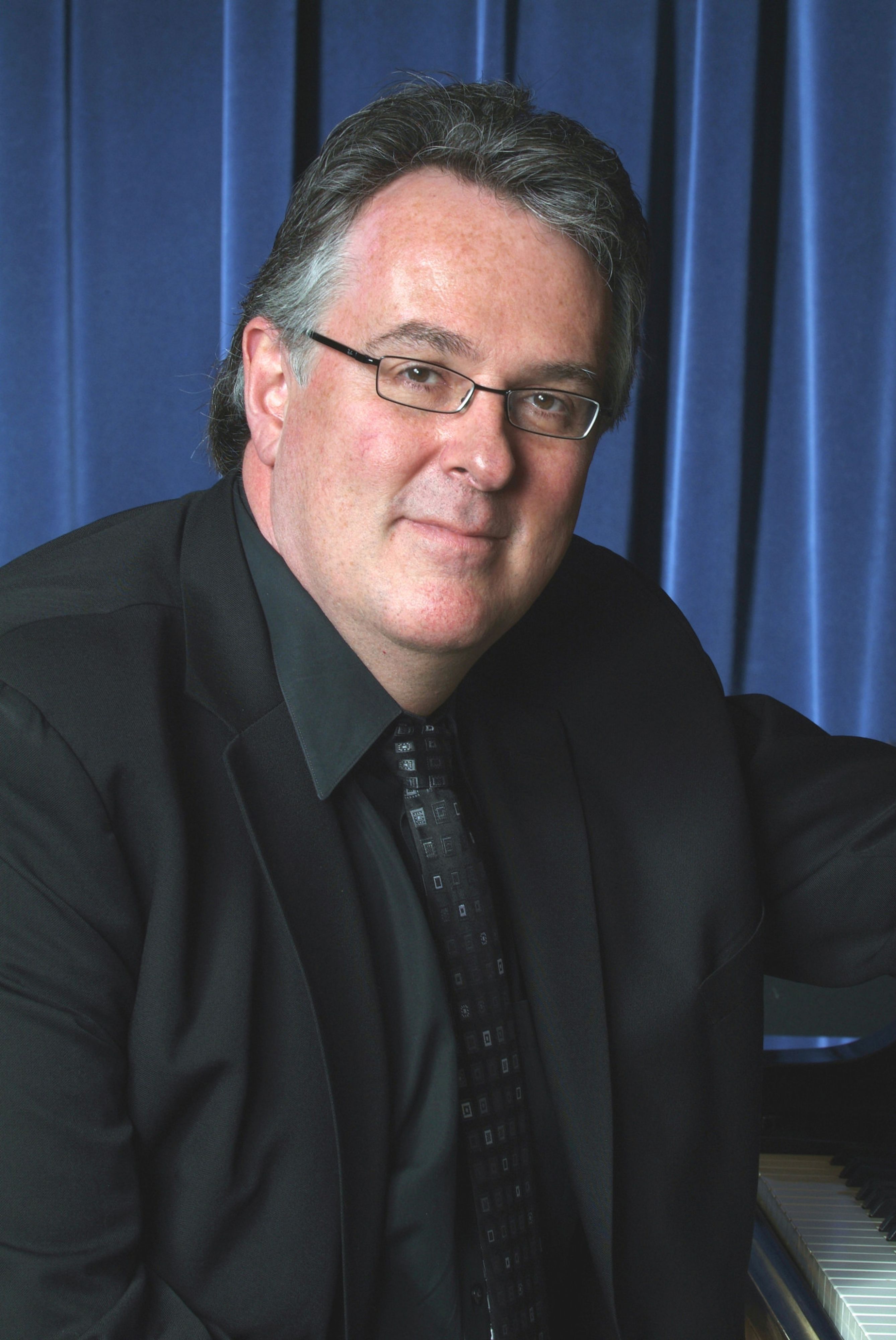 Eric Gunnison is instructor of jazz piano at the Lamont School of Music. He was raised in a musical family in Buffalo, NY and attended Berklee College of Music in Boston, graduating with a BA in music composition in 1979. He lives in Denver where he has been a mainstay in the music scene for 19 years. Gunnison has toured and recorded with vocal jazz group Rare Silk, jazz vocalist Carmen McRae, saxophonist Nelson Rangell and trumpeter Ron Miles. In addition, he has performed in concert with Dizzy Gillespie, James Moody, Phil Woods, Red Rodney, Bobby Shew, Jerry Bergonzi, John McNeil and Eddie Gomez.

As a part of the Denver scene, Gunnison has appeared in concert with both the Colorado and Colorado Springs Symphonies. He also works with his own band, Wake Up Call, performing his original music. As an educator, Gunnison has worked at the Denver and Cherry Creek schools, CU Boulder and Metropolitan State University of Denver as a performer and clinician. Gunnison is also active in the local studio scene having created music for commercials by clients such as TCI, Steamboat Springs, Breckenridge, Primestar and McDonalds.