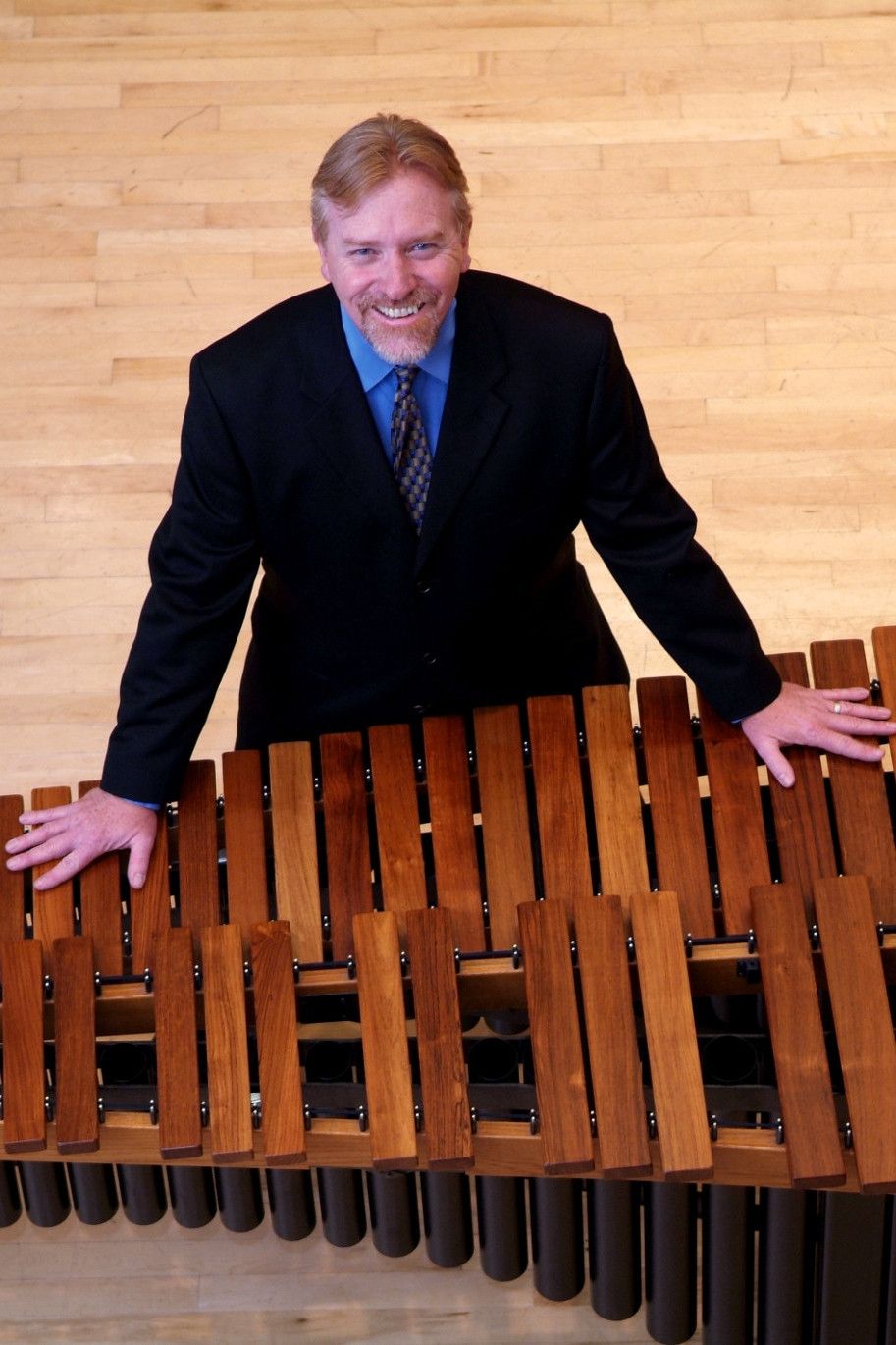 John Kinzie is currently the director of percussion studies of the Lamont School of Music at the University of Denver. He teaches percussion and timpani performance as well as percussion ensemble, master classes, and percussion pedagogy and repertoire. Kinzie is the principal percussionist of the Colorado Symphony Orchestra, a position he has held since 1985. Prior to his appointment with the CSO, Kinzie was principal percussionist with the Toledo Symphony Orchestra, a position he won at the age of 19. He also performs with the CSO chamber group, "Once Upon a Time," a group formed to inspire the imaginations of young school children and to excite them about music.

Kinzie was born in Pittsburgh and began his musical studies on the piano at the age of five. When band was introduced in the schools, he quickly switched to the drums. Kinzie received scholarships to the University of Toledo and the Cleveland Institute of Music, where he studied with Robert Bell, Richard Weiner, and Paul Yancich. He has appeared with the Colorado, Strings in the Mountains, National Repertory Orchestras and the Grand Teton Music Festival where he continues to perform each summer. Kinzie has been a featured soloist with the Toledo Symphony, Colorado Music Festival, Yale School of Music, Grand Teton Music Festival and the Colorado Symphony Orchestra on numerous occasions, most recently performing the premiere recording of Libby Larsen's Marimba Concerto: After Hampton and performing Martin Bresnick's Grace, a double marimba concerto with Robert Van Sice.

Kinzie can also be heard on Bridge Records with two recordings of George Crumb's music. The first included a promotional tour culminating at Carnegie Hall and the more recent recording was nominated for a Grammy Award. He is an artist/clinician for Pearl Drums and Adams Musical Instruments and a Promark Orchestral Artist Endorser. The Lamont percussion department is supported by Evans Heads. John is married to Karen, a violinist with the Colorado Symphony Orchestra. They have four boys: Ryan, Karl, Grant, and Reid.