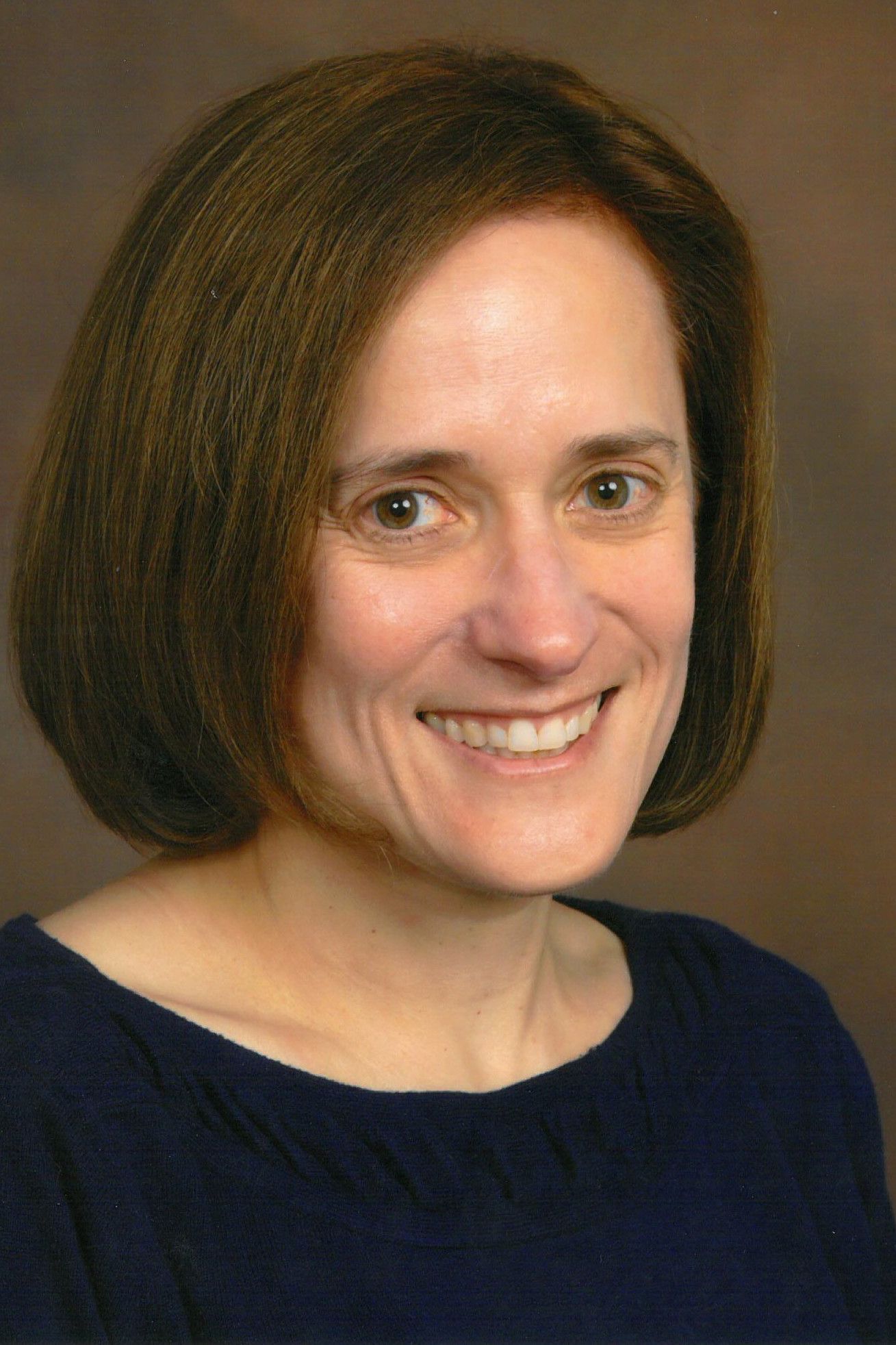 Professor Conant specializes in the politics of European legal integration, exploring the impact of judgments by the European Court of Justice (ECJ) and European Court of Human Rights (ECHtR), the Europeanization and globalization of national courts, transformations in European citizenship, Brexit, and the relationship between legal mobilization and human rights protection in Europe. She teaches courses on European politics, international law and human rights, the European Union, and the politics of immigration and citizenship. Professor Conant has engaged in extensive archival and interview-based research across Europe through doctoral and postdoctoral fellowships at the Free University of Berlin and the European University Institute in Florence, and she regularly returns to Europe for ongoing research.