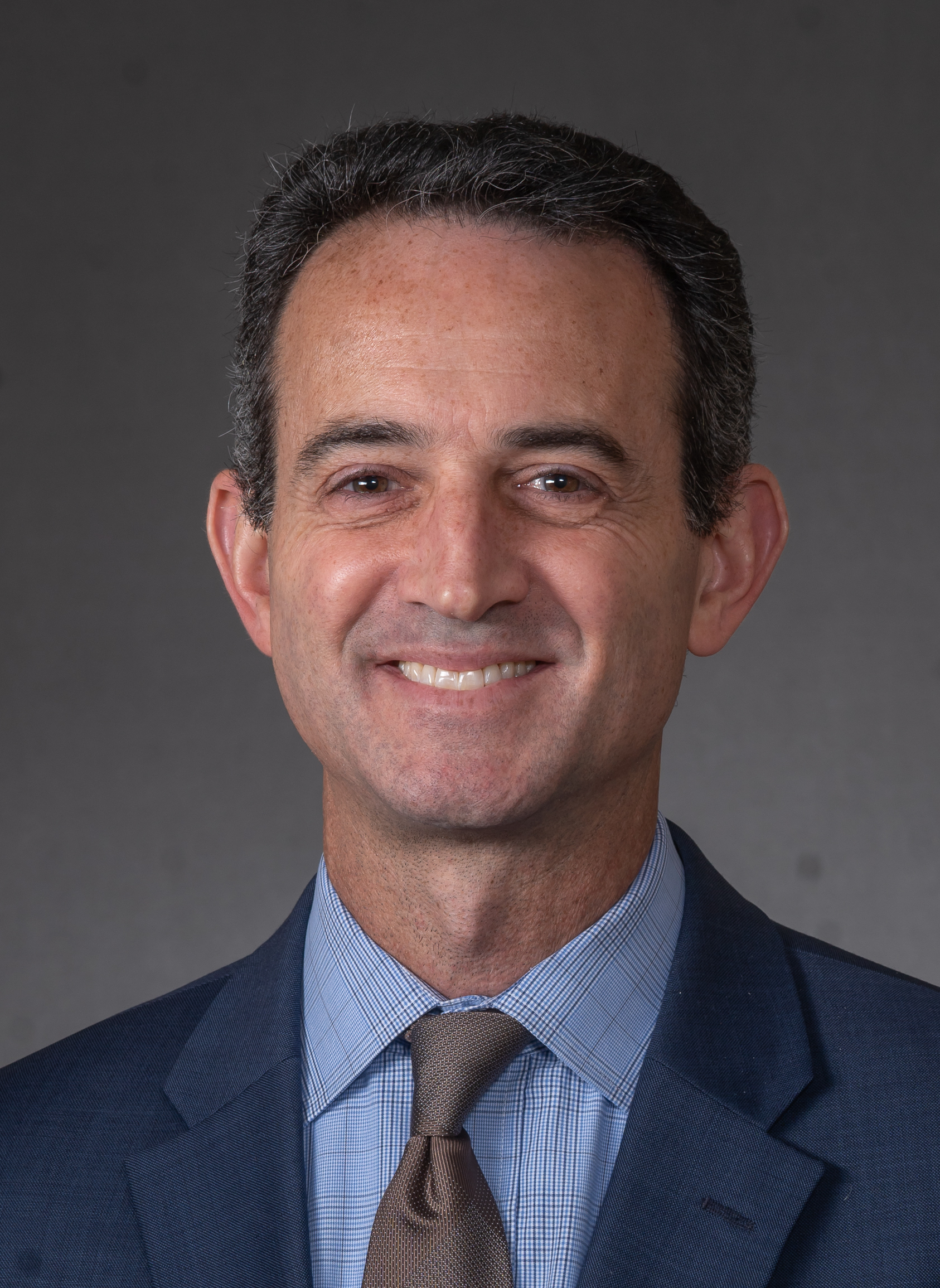 Seth Masket is a professor of political science and the director of the Center on American Politics at the University of Denver. He is the author of Learning from Loss: The Democrats 2016-2020 (Cambridge, 2020), The Inevitable Party: Why Attempts to Kill the Party System Fail and How they Weaken Democracy (Oxford, 2016), and No Middle Ground: How Informal Party Organizations Control Nominations and Polarize Legislatures (Michigan, 2009), as well as a co-author of a recent textbook on political parties. He studies political parties, campaigns and elections, and state legislatures. He contributes regularly at FiveThirtyEight, Mischiefs of Faction, and the Denver Post. He is currently working on a book project examining the Republican Party’s interpretations of the 2020 election and its preparations for 2024.