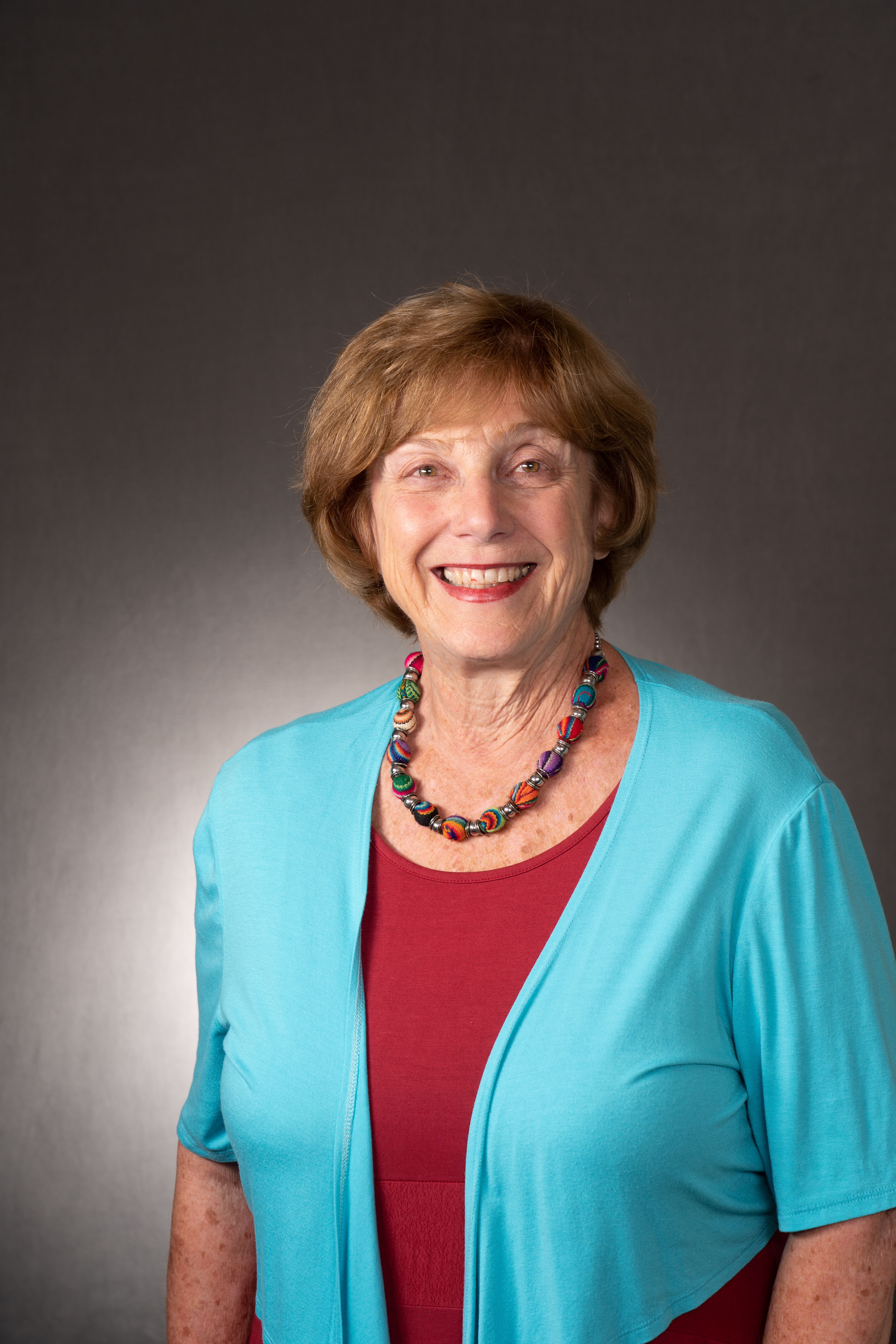 Roberta K. Waldbaum is the Anna Maglione-Sie Endowed Professor in Italian culture, and Teaching Professor of Italian in the Department of Languages, Literatures, & Cultures at the University of Denver where she teaches Italian language, literature, cinema and culture in the Italian Program and English courses in the common curriculum.

Roberta K. Waldbaum is Teaching Professor of Italian, the Anna Maglione-Sie Endowed Chair in Italian Culture, in the Department of Languages, Literatures, and Cultures at the University of Denver (DU) where she teaches Italian language, literature, film and culture in the Italian Program and in the common curriculum. She co-founded and co-directed the DU/Bologna International Center for Civic Engagement in Bologna, Italy, and serves on the advisory board for the annual Maria and Tommaso Maglione Italian film award and the Showcase on Italian Cinema at the Denver Film Festival. She has published book chapters, translations, journal articles and has given conference papers in Italian Studies in the areas of international civic engagement, cinema and the teaching of language, Italian Jewish Literature and Film, and food studies. She is the guest editor of the international journal of European Popular Culture, "Soggiorno in Italia-Sojourn in Italy", (May 2019) that contains articles written by DU CAHSS faculty who received travel grants to Italy.

Co-translated and co-edited the English translation of "Se a parlare sono rimaste soltanto le pietre" (If the Stones Alone Are Left to Speak), by Angelo Angeletti (Tipografia Pliniana di Selci-Lama Press 2019); is the guest editor of “Soggiorno in Italia-Sojourn in Italy (Journal of European Popular Culture, Volume 10 Number 1, Intellect Journals Ltd., UK, 2019); and published book chapter, ‘Keys to the city: Opening the Gates to Italian Culture through Literature and Film’, in Fostering Culture Through Film (Cambridge Scholars Publishing, Newcastle upon Tyne, UK (2016).