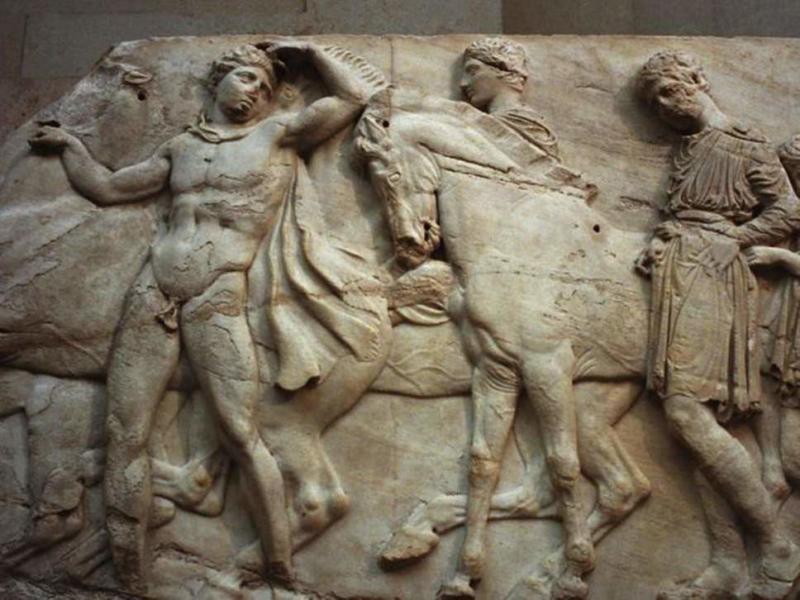 British Labour Party leader Jeremy Corbyn stepped into the debate over the Parthenon Marbles held at the British Museum, vowing to return them to Greece if he became prime minister. Created in the 5th century BCE, the sculptures were removed from the Acropolis in the early 1800s by Lord Elgin, the British ambassador at the time, and have been held by the British Museum since 1816. The Greek government has repeatedly issued repatriation claims since the early 1980s and the case has become a symbol of international cultural property disputes. Corbyn reportedly told the Greek newspaper Ta Nea that Britain “should be in constructive talks with the Greek government about returning the sculptures.” Even as prime minister, he would face challenges pursuing that objective as the trustees of the British Museum argue that the sculptures “are everyone’s shared heritage and transcend cultural boundaries.” The sculptures likely will remain in the museum for at least the foreseeable future, regardless of Corbyn’s political fortunes.