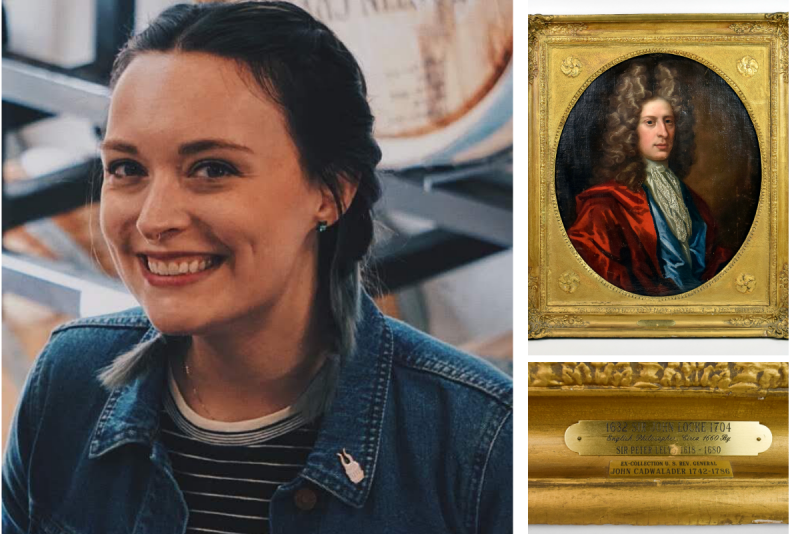 This second post in our Provenance Point of View (POV) series further explores the experience of DU graduate students in the School of Art and Art History who carried out provenance research during fall quarter 2020.  As explained in our previous post, master’s students in Professor Sarah Magnatta’s research practicum were invited to choose an item from University Art Collections that needed additional research. The students were asked to investigate the artist and history of ownership, using mostly digital resources due to Covid-19 restrictions.

First-year graduate student Alexandra Sheeler chose a portrait of John Locke painted in 1660 by Sir Peter Lely, a gift from DU History Professor Emeritus Michael Pulman in 2019. ACE graduate assistant Lauren Turner spoke to Alexandra about her findings, and her experience carrying out provenance research during the pandemic.

The Center for Art Collection Ethics (ACE): Where did you do your undergraduate studies and what was your major?

Alexandra Sheeler: I earned a BA in advertising and public relations from the University of Central Florida.

ACE: Was this your first experience with provenance research?

AS: It certainly was! I'd love to conduct more provenance research in the future because it makes me feel like Sherlock Holmes, only with cooler glasses.

ACE: When you started this project, what information were you given?

AS: So, the information I was given included the name of the piece—“Portrait of John Locke”—and the name of the artist, Sir Peter Lelys, which actually turned out to be a more obscure spelling of his name. He was actually born Pieter van der Faes but painted under Lely, Lelys, and Lilly because of the lilly (or Dutch) gables on his childhood home in Westphalia, though I didn’t find that out until later. I also knew it was dated as 1660. The plaque on the back of the frame said it had been owned by General John Cadwalader, who was a general of the U.S. Revolutionary War. There was also a note on the back of the frame that indicated it was framed at the Rosenbach Gallery in Pennsylvania. I was told that it had also been restored in Colorado in the 1960s.

ACE: What were your first steps once you had that basic information?

AS: I was able to piece together information from the basic details given to me, plus information I was able to find in articles and other secondary sources about the artist and sitter. That’s also when I learned of the alternate spellings of the artist’s name.

ACE: Thinking back on the 10 weeks of research, what was the most crucial week?  By this I mean, when did you stumble upon gold or have a “break in the case”?

AS: The most crucial week for me was when I tracked down details about General Cadwalader, an early owner dating back to the U.S. Revolutionary War.  While looking through so many bibliographies, I found an article written about General Cadwalader's spending habits in the late 18th century, which simply broke open a whole new line of ongoing research for me. Because of that article, I was able to determine that the Cadwalader’s family business kept receipts of what they bought from Britain during that time, which means there’s a chance I can track down the original receipt from the purchase of this painting.  Not only will that give structure to the provenance narrative, it also gives some much-needed context to what it meant to purchase British items during the years leading up to the American Revolution. It was in that bit of research that I truly fell in love with process provenance research because it brings the social context of art history to the surface.

ACE: So, it sounds like you have extended your research beyond the course, is that right?

AS: Yes definitely, I am still waiting to hear back about accessing the Cadwalader family records and intend to connect further with Pulman as well.

ACE: Can you speak about what it has been like to do this program remotely?

AS: I think every graduate student would agree that doing remote grad work is certainly not ideal. It's impossible not to feel disconnected from our professors and classmates, especially as a first-year student. For instance, I've only met two of my professors in person. However, the faculty has been extremely sympathetic to our experience and they have put in extra work to make us feel as connected as possible with the resources they have. That said, I cannot wait to have fully in-person classes hopefully starting in the fall! Because what's finals week without collective traumatic bonding with your classmates in the library?

ACE: What is one misconception of provenance research that you want people to know?

AS: You're going hit a wall at some point, whether it's at the very beginning, the middle or the end of your research. Just know that it's more of a temporary traffic barrier than a wall, and that it may come down eventually. Also, know that even if you're unable to ultimately answer your research question, the work you put in is still doing a big service to your field!

Provenance research takes a good deal of investigation, that goes far beyond one practicum assignment. Here is what we know so far:

University Art Collections is updating its database to reflect ongoing provenance research, and is committed to making this information public. 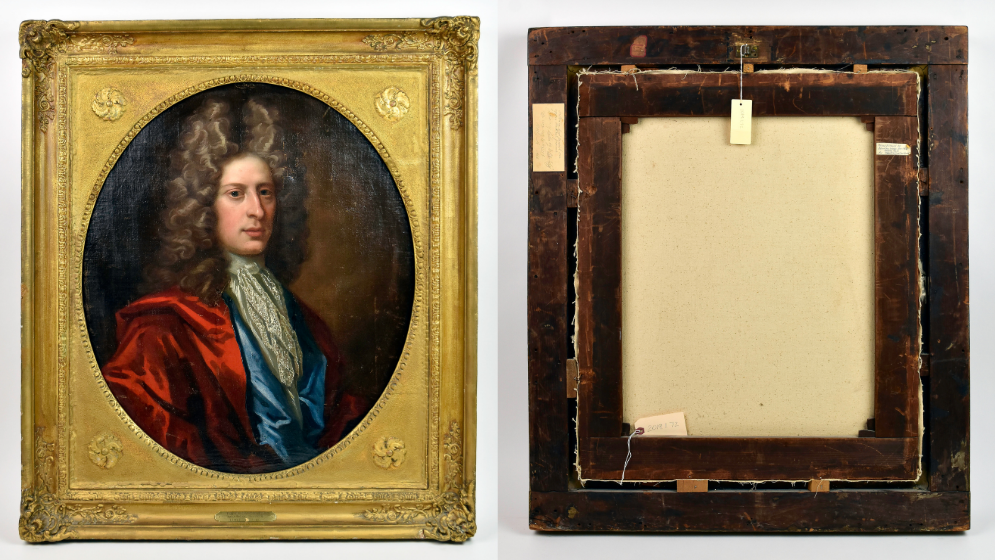 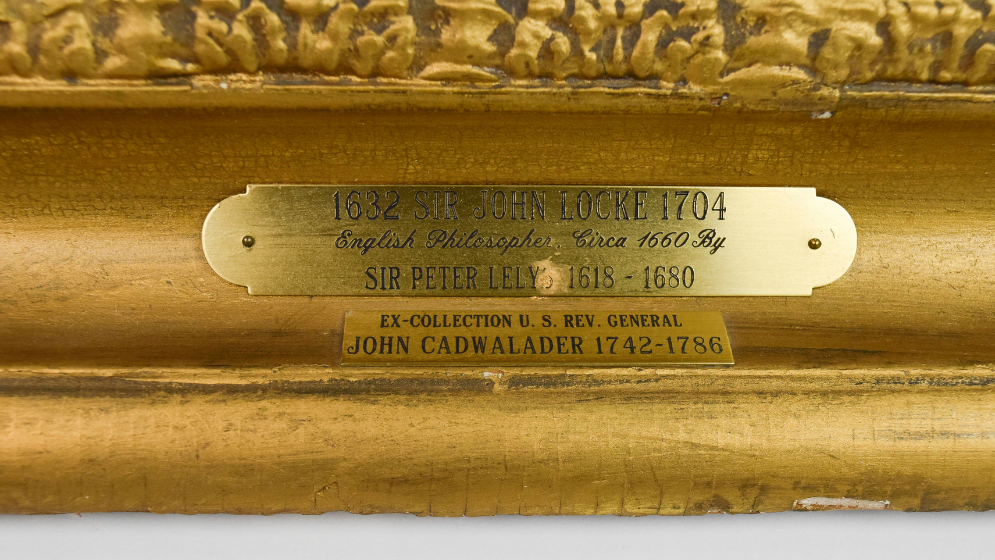 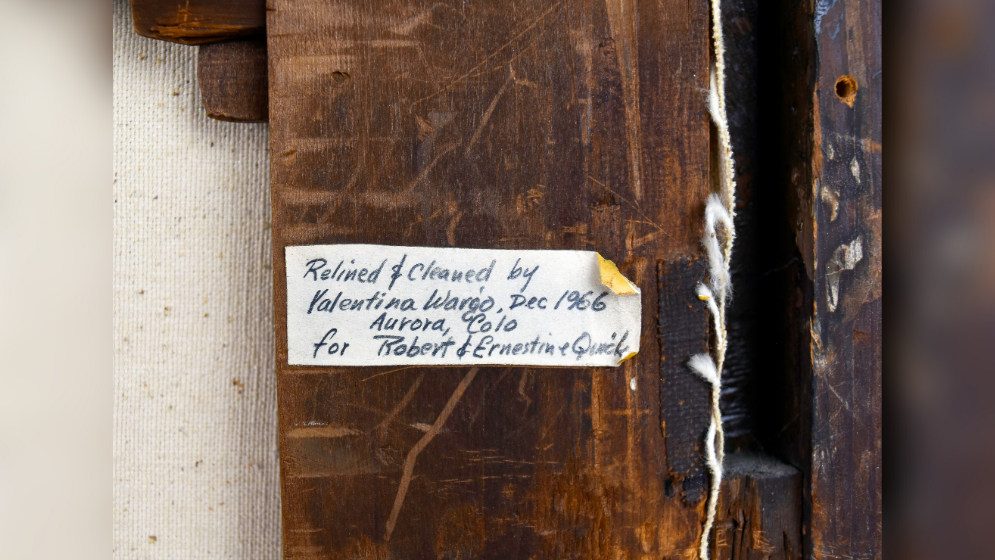 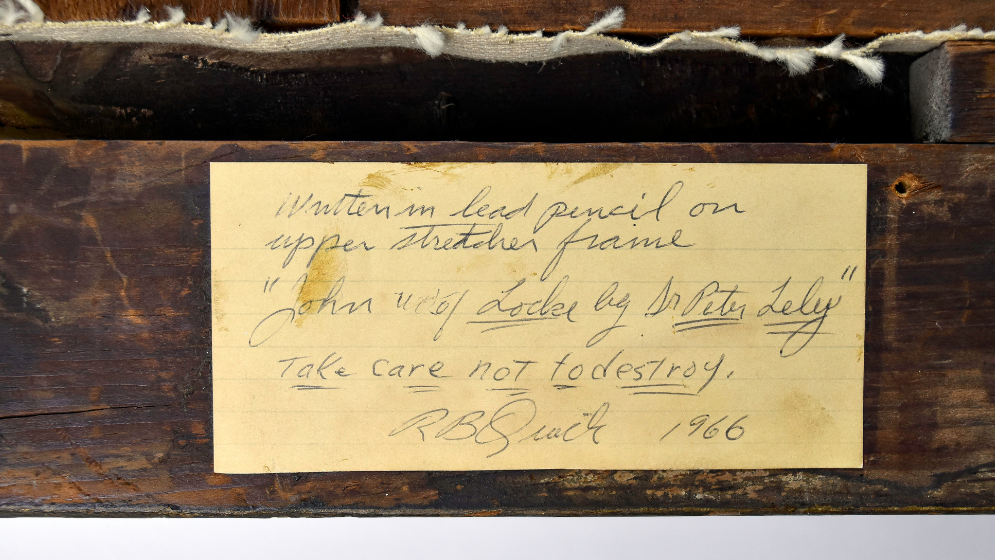 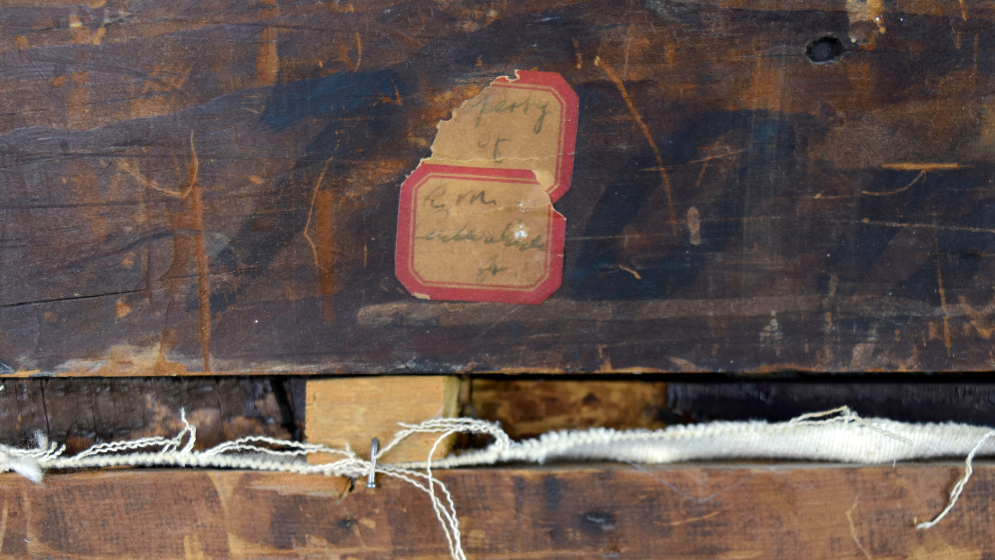 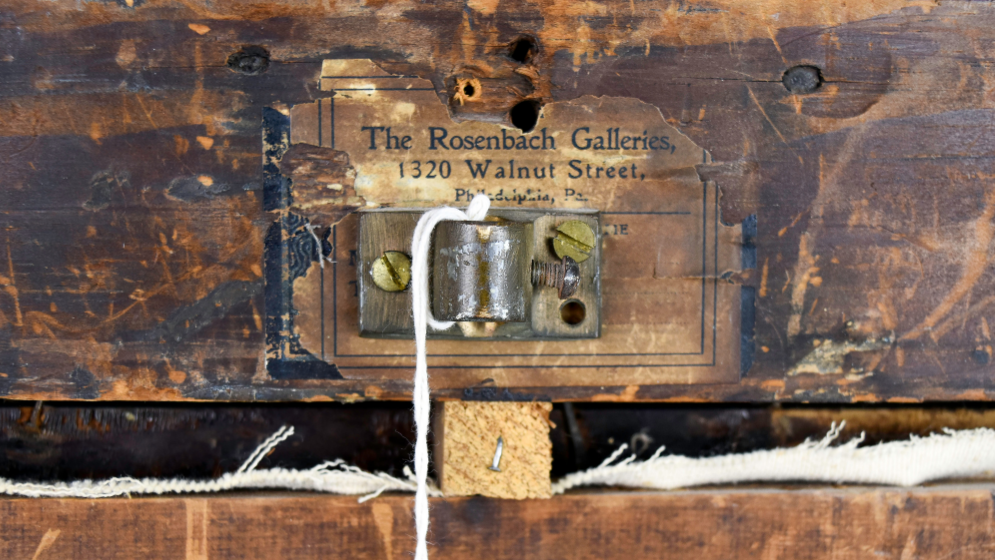 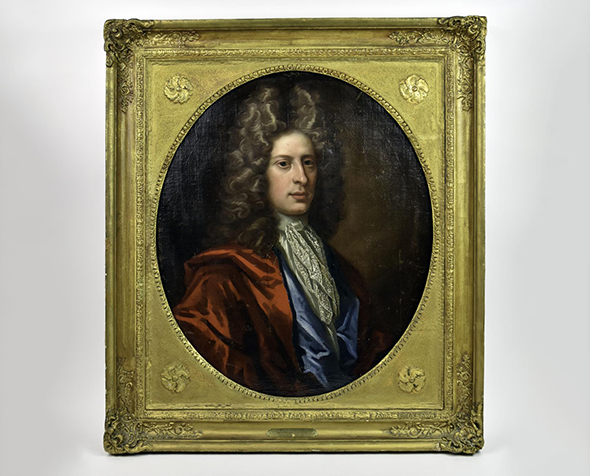