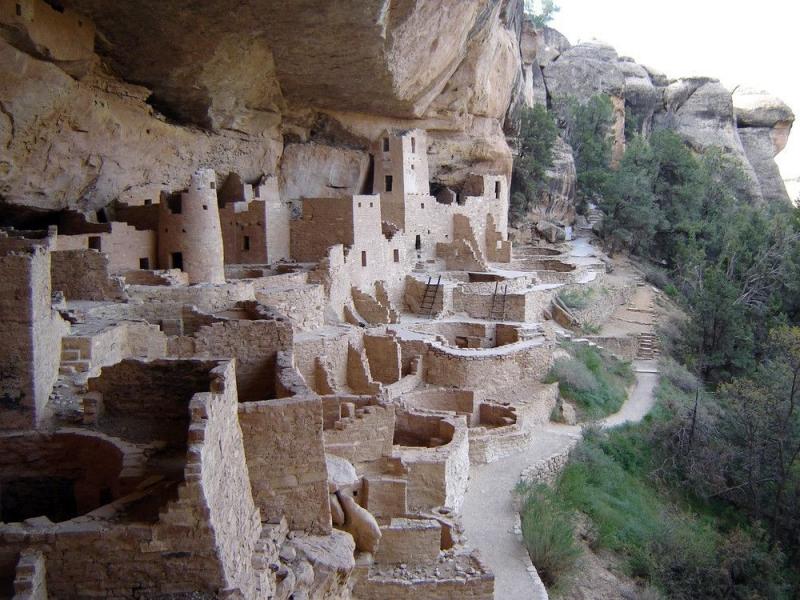 Ancestral remains and funerary objects found by Swedish researcher Gustaf Nordenskiöld during an 1891 excavation will be repatriated to more than two dozen Native American tribes historically connected to Mesa Verde. Due to a lack of export regulations at the time, at least twenty-eight funerary objects and the remains of around twenty people from Nordenskiöld’s excavation ended up in the National Museum of Finland. The repatriation, secured through a U.S.-Finnish agreement on October 2, 2019, comes amid efforts by American lawmakers to ban exports of Native American sacred and ceremonial items. The Safeguard Tribal Objects of Patrimony Act, or STOP Act, is one such bill. The STOP Act is currently awaiting hearings in both the House and the Senate.

According to Navajo President Jonathan Nez, repatriation is a “longstanding issue that many tribes have dealt with including the Navajo Nation,” and this agreement is a step in the right direction. While the 1990 U.S. Native American Graves Protection and Repatriation Act (NAGPRA) provides a process for descendants and tribes to request the return of human remains and other items in American museums, tribes have little recourse in international disputes. In France, for instance, auction houses repeatedly have sold sacred items in recent years, despite objections by the Hopi, Acoma Pueblo, and other tribes.

Tribes hope to receive the items from Finland by early 2020.