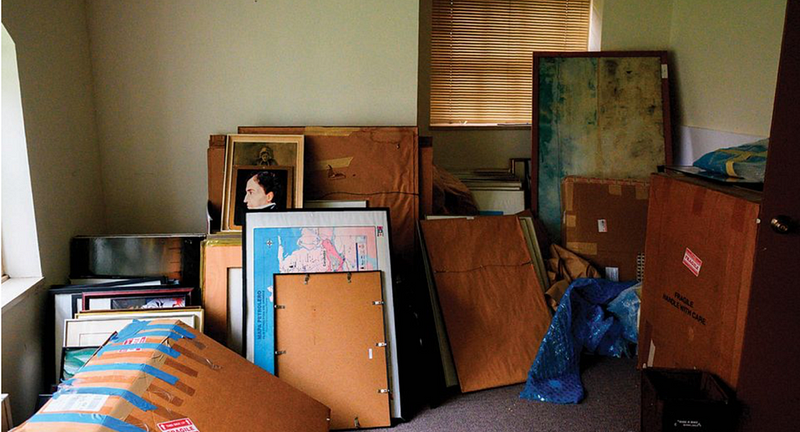 Art in the Venezuelan embassy in Washington, DC. Image retrieved from theartnewspaper.com, courtesy there of ANDREW CABALLERO-REYNOLDS/AFP/Getty Images.

The Art Newspaper recently reported that diplomats are under scrutiny for art smuggling. In the wake of cases such as that of Ladislav Otakar Skakal, a former honorary consul at the Italian embassy in Cairo, there is growing concern over “the behavior of diplomats.” In September, Skakal was accused of smuggling more than 21,000 artifacts out of Egypt, many of which were later discovered in security deposit boxes. Egypt seeks international assistance  to bring Skalal to trial on smuggling charges. In a separate case, the Venezuelan embassy in Washington reported in September that paintings by Armando Reverón, Héctor Poleo and Manuel Cabré are missing.

Till Vere-Hodge, an art and cultural property lawyer at Constantine Cannon in London, tells The Art Newspaper that diplomatic pouches are often overlooked during customs inspections, a practice which was codified during the Vienna Convention on Diplomatic Relations in 1961. This legal protection enables diplomats to smuggle antiquities and artworks across borders, with little fear of discovery.

However, as Vere-Hodge points out, the provenance of an object moved illegally across borders will always be tainted, adding a “blemish” to the work’s history. The cases of dishonest diplomats, while isolated, exacerbate transnational art trafficking and further confirm the importance of provenance research.

For more on this story, read here.