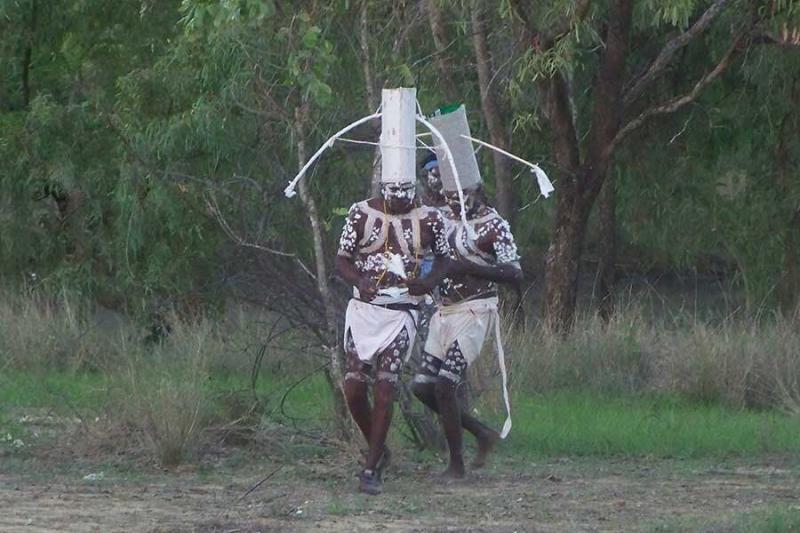 The Manchester Museum will repatriate forty-three sacred objects to several Australian indigenous communities. In the first repatriation from a British museum to these communities, the items will be returned to the Aranda of Central Australia, the Gangalidda Garawa of northwest Queensland, the Nyamal of the Pilbara and the Yawuru people of Broome. The first of two repatriation ceremonies will take place in late November 2019.

In response to the Return of Cultural Heritage project, an initiative spearheaded by the Australian Institute of Aboriginal and Torres Strait Islander Studies (AIATSIS) and funded by the Australian government, institutions such as the Manchester Museum have begun to evaluate their indigenous collections. The Project hopes to increase awareness of claims by Australia’s First Nations, and the potential for cultural revitalization and healing with the repatriation of some items.

The Return of Cultural Heritage project runs through June 2020, the 250th anniversary of British explorer Captain James Cook’s first voyage to the east coast of Australia.