Progress for Spoilation Victims in France 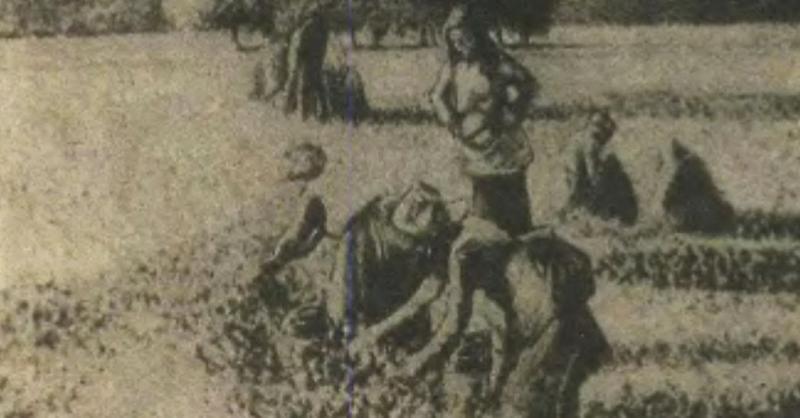 An appeals court in Paris confirmed on Tuesday that a Pissarro painting loaned to the Musée Marmottan Monet by an American couple will remain in France. A lower court had ruled last November that the current owners, Bruce and Robbie Toll, must relinquish the painting to the French heirs of Jewish businessman Simon Bauer, a victim of anti-Semitic plunder under the Vichy regime. The Tolls argued that they had purchased the picture in good faith at Christie’s auction house in 1995 and should not be held responsible for crimes of the collaborationist French government. They have vowed to appeal the latest decision to the highest French court, the Cour de Cassation.

The 1887 painting, La Cueillette des Pois (Picking Peas) was among 93 paintings in Bauer’s collection when he was arrested in 1944 and detained at the Drancy internment camp. While he was imprisoned, French authorities confiscated the collection and authorized art dealer Jean-François Lefranc to sell it on the booming wartime art market. The Pissarro painting then changed hands multiple times before the Tolls purchased it in 1995 for $800,000.

The Tolls loaned the painting to the Marmottan in 2017 for a major Pissarro retrospective, where Bauer’s 88-year-old grandson, Jean-Jacques Bauer, identified it. Jean-Jacques pursued legal action against the Tolls in early 2018, prompting French authorities to impound the painting at the Musée d’Orsay. The lower court ruling found that an ordinance of 21 April 1945 nullifying the seizure of assets under the German occupation applied to the Pissarro painting, making any subsequent buyer a “possessor in bad faith.” Following Tuesday’s court of appeal ruling, Bauer family attorney Cedric Fischer said the decision confirmed the “right of victims of acts of barbarity committed by the Vichy regime to recover, without a time limit, the goods they have been dispossessed of.”