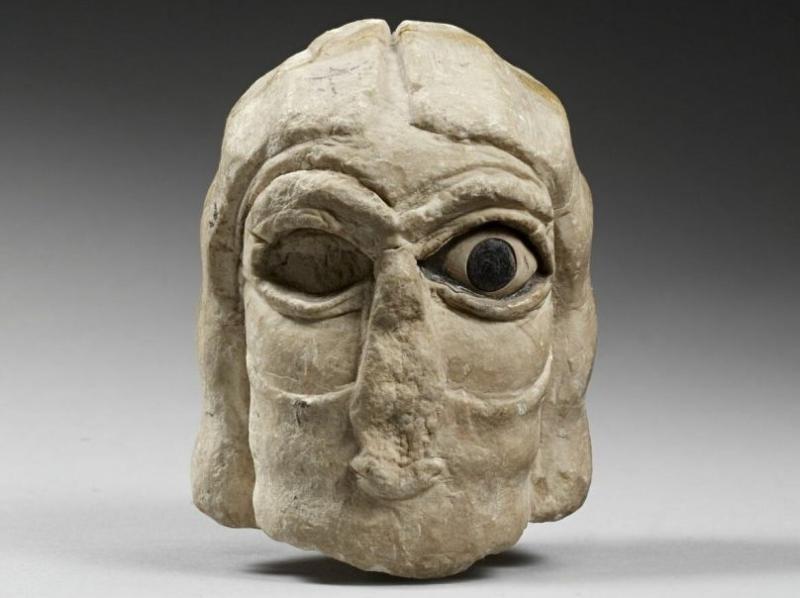 The German Historical Institute in Washington, DC recently published a blog post on a persistent and common lack of provenance research on antiquities plundered by the Nazis. Author Anne Dunn-Vaturi, a provenance researcher in the Metropolitan Museum of Art’s Department of Ancient Near Eastern Art, argues that provenance research in this area has been lacking for decades. According to Dunn-Vaturi, “detailed stylistic connoisseurship” is a fundamental skill for provenance research, especially for objects with dubious or unknown histories. Connoisseurship, or the specialized knowledge of an artist’s corpus of work, requires the study of minute details in order to attribute an object to an artist or culture. While connoisseurship originated in the study of Italian Renaissance art, these skills can be applied to archaeological objects. Many artifacts from Greece and the Middle East lack artist signatures, but hand attribution analysis can be used with many artifacts. This method involves the close study of style and marks on an object that reveal techniques used in its creation.

This deep level of analysis, however, is rarely applied to objects from the Middle East. As Dunn-Vaturi argues, this historic lack of study led to the misattribution of Middle Eastern artifacts, including during the Nazi era. Nazi records only document one category for ancient art—Coptic textiles. In addition, Dunn-Vaturi showcases examples of Mesopotamian antiquities misattributed as Egyptian by researchers who worked for the Nazis. This misinformation has complicated provenance research, in many cases requiring contemporary researchers to start from scratch.

Even if past ownership of Nazi-looted antiquities can be determined, more recent trafficking and a lack of information on postwar transactions can create additional obstacles. A team of European and American scholars argued in a 2021 journal article that “a poor understanding of how the trade is organized and operates” prevents legislation to that would curb trafficking. This certainly applies to Nazi-looted antiquities. Marc Masurovsky, co-founder of the Holocaust Art Restitution Project (HARP), explains that while many countries have passed laws regulating the export of antiquities, “very few tackled the problems associated with Holocaust-era loot in their local art markets and cultural institutions.”

As Dunn-Vaturi points out, Nazi-looted antiquities provide an important opportunity for new directions in provenance research. Ultimately, this research is central to ethical stewardship and, potentially, restitution. For more information on antiquities trafficking, visit the Antiquities section of our blog.