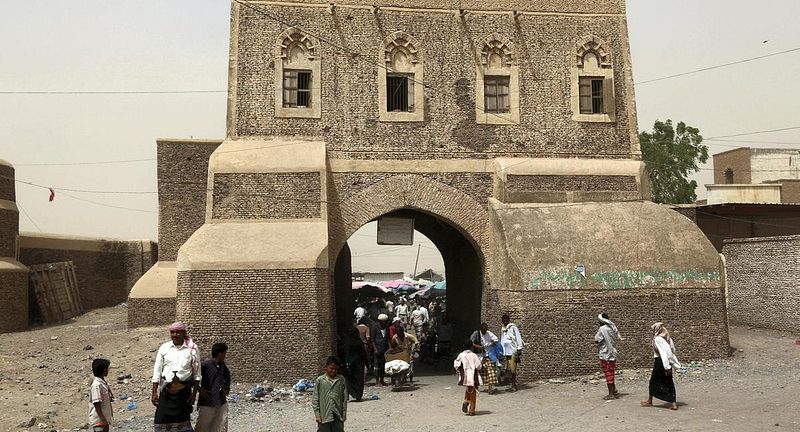 Yemenis walking through a gateway in the ancient city of Zabid, a UNESCO World Heritage Site. Retrieved from: thenational.ae.

The Islamic Educational, Scientific and Cultural Organisation (IESCO) has condemned Houthi forces in the historic Yemini town of Zabid for their alleged involvement in the looting of a library. Zabid is one of the oldest regions in the country, and has been listed as a UNESCO heritage site since 1993.

ISESCO director general Abdulaziz bin Othaman Al Twajairi has reached out to cultural agencies in the hopes of encouraging rebel forces to return looted objects and for future observance of the protection of such landmark sites.