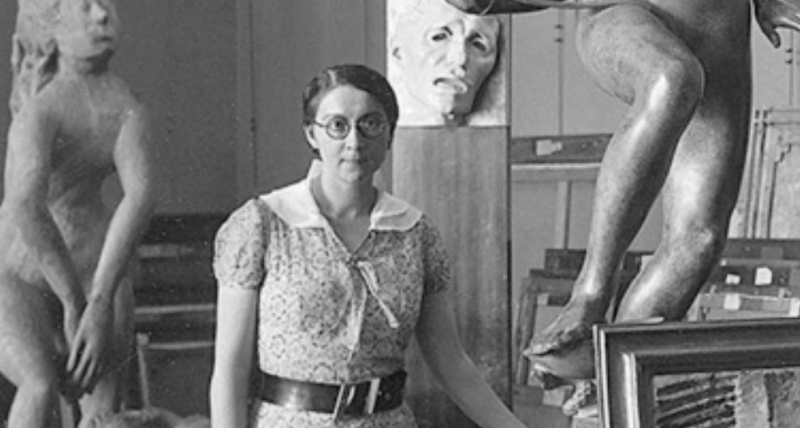 A panel discussion for the 2015 documentary, "Rose Valland, The Art Spy," took place on Sunday, February 20, 2022, at 12–1 p.m. MST. The event was co-sponsored by the Center for Art Collection Ethics and the Sousa Mendes Foundation.

During the German occupation of France from 1940 to 1944, the Nazis stole artwork and other valuables from numerous Jewish collectors and art dealers. They used the Jeu de Paume museum in Paris as a collecting point, where experts inventoried items and shipped them to repositories in the Third Reich. Rose Valland, a French museum staff member, witnessed this massive spoliation and surreptitiously kept meticulous notes. Thanks to her action, thousands of these items were recovered after the war. She became one of the most decorated women in France but died a forgotten hero. In recent years, historians, art experts and enthusiasts have revealed the importance of Valland's work, a story told in this fascinating documentary.

Elizabeth Campbell, historian and founding director of the Center for Art Collection Ethics, moderated the discussion.