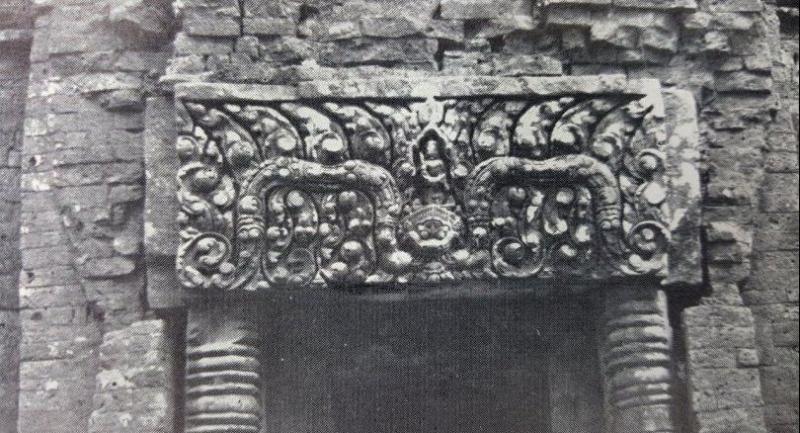 As France, Germany and Britain grapple with repatriation demands from former colonies and other territories they once controlled, the United States is investigating claims from Thailand. In February 2018, after a year-long probe into missing objects, the Thai Minister of Culture, Vira Rojpojchanarat, called for the return of 23 artifacts from major U.S. museums. The claim widened on November 1, when the Thai government announced it would seek a total of 705 looted artifacts from museums in the United States and Australia. Thailand provided photographs and documents to bolster its claim that the disputed objects were looted from temples and archeological sites. The U.S. Department of Homeland Security is now studying the documents.

The claimed works include two 11th-century stone lintels held by the Asian Art Museum of San Francisco and an eighth-century Buddha statue in the permanent collection of the Metropolitan Museum of Art in New York. Other institutions impacted by the claim are the Norton Simon Museum in Pasadena, holding ten items under investigation, and the Honolulu Museum of Art, which holds fourteen disputed objects, including a bronze prehistoric bell and Buddha statues from the Dvaravati and Ayutthaya eras (6th to 11th and 14th to 18th century CE, respectively).