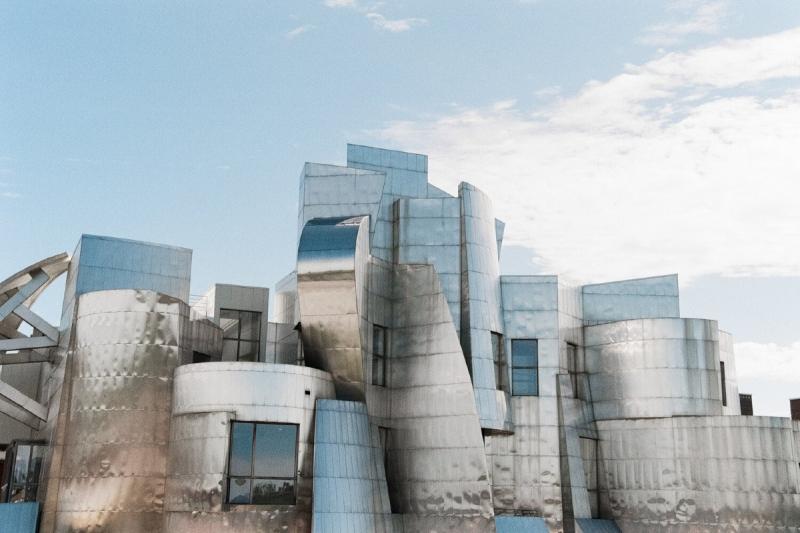 Photo by Weston MacKinnon on Unsplash

The Weisman Art Museum at the University of Minnesota (U of M) is facing criticism for delaying research on an important collection of Native American items. In September 2020, graduate students in the anthropology department drafted a letter to University leadership on the Mimbres collection, which includes some 3,000 painted bowls, ceramics, jewelry and other burial items.

The museum’s critics argue that the Weisman has not been proactive enough in carrying out research on the objects and allowing the possibility of repatriation, a process required by U.S. federal law. According to the 1990 Native American Graves Protection and Repatriation Act (NAGPRA), institutions that receive federal funding must provide inventories of Native items, and facilitate tribal consultations and repatriation claims.

The origins of the Mimbres collection are well-known. In the late 1920s, a U of M archeological team headed by the founder of the anthropology department, Albert E. Jenks, excavated the objects from the Mimbres Valley in New Mexico, along with remains of around 190 Native people. In 1989, state law transferred authority over the human remains to the Minnesota Indian Affairs Council, and they are currently held by Hamline University while the Council pursues repatriation. Research on the funerary objects in the Mimbres collection only began in 2019 – nearly thirty years after the promulgation of NAGPRA.

The U of M anthropology students have called on the University to address the “historical extractive and unethical practices of our department,” amid renewed Black Lives Matter protests. The pursuit of “racial justice and institutional accountability,” they argue, should prompt the Department of Anthropology to face “its institutional legacy as it pertains to the Mimbres excavations and the looting of Indigenous graves.”

At the 30th anniversary of NAGPRA, other academic institutions including the University of California at Berkeley and Vassar College have faced similar criticisms. In an effort to promote NAGPRA compliance by academic and non-academic entities, the Association on American Indian Affairs and the University of Denver Museum of Anthropology recently co-hosted a virtual conference to strengthen relationships amid the country’s current “human rights reckoning.”

More on U of M graduate student efforts is available here.