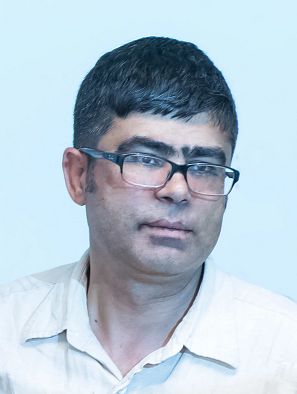 I am an Associate Professor of Economics at DU where I also serve as department chair.