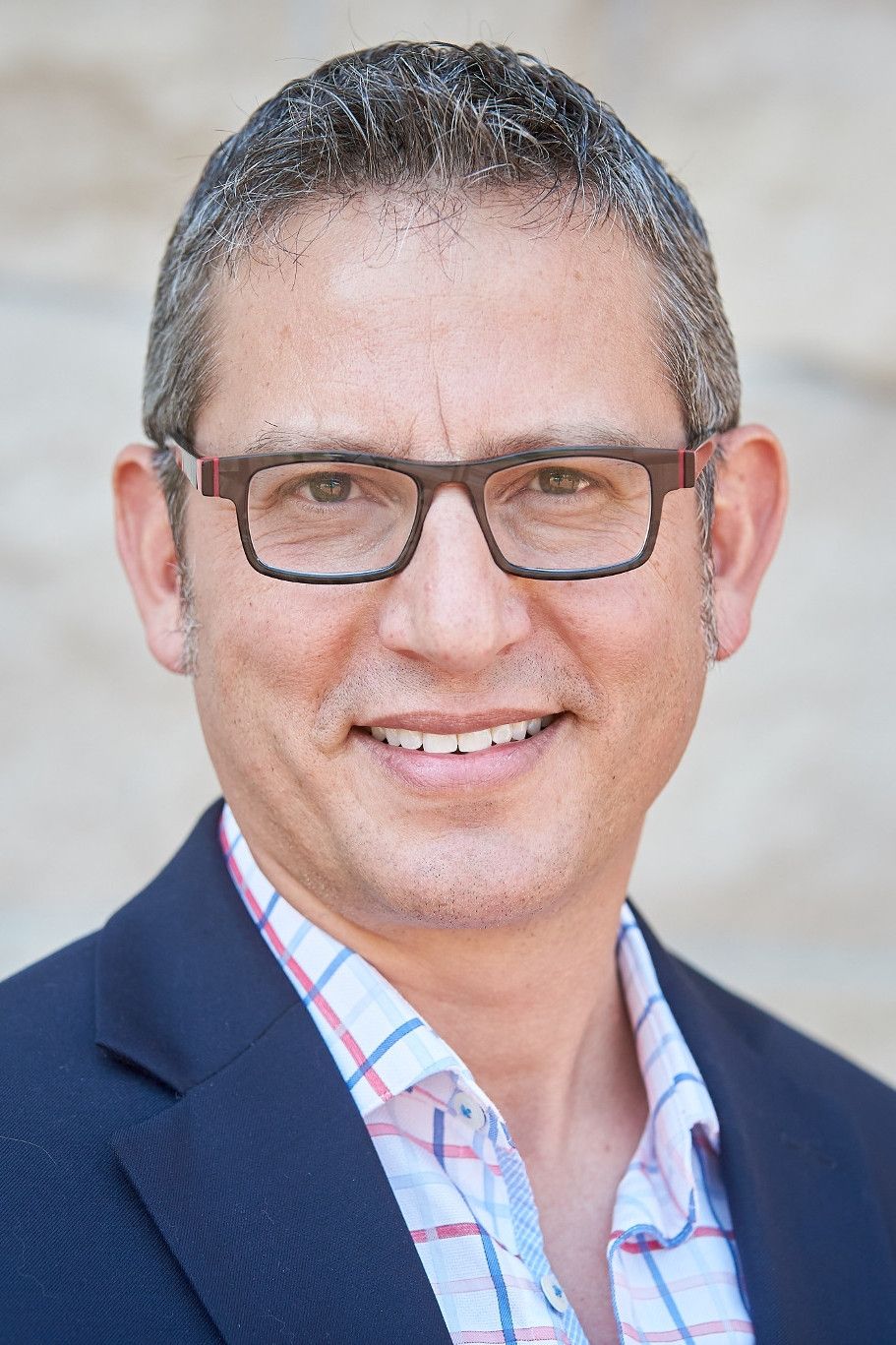 Adam Rovner writes about himself in the third person.<br><br>

I was born and raised in the United States, and completed my undergraduate studies at Washington University in St. Louis. Later, I lived in Israel for several years and became a naturalized citizen of that country. During my time in Israel I milked cows on a kibbutz, waited tables and managed an Italian restaurant in Jerusalem, served in the military as an educator and administrator, and completed my M.A. in comparative literature at The Hebrew University of Jerusalem. I later received my Ph.D. in comparative literature from Indiana University, where I further developed my expertise in Holocaust literature, Hebrew literature, and humor studies.

Prior to coming to the University of Denver, I taught literature and narrative theory at the DigiPen Institute of Technology (Redmond, WA; 2003-2006), and was an assistant professor in the Department of Comparative Literature and Languages at Hofstra University and Director of the Hebrew program (Hempstead, NY; 2006-2008)