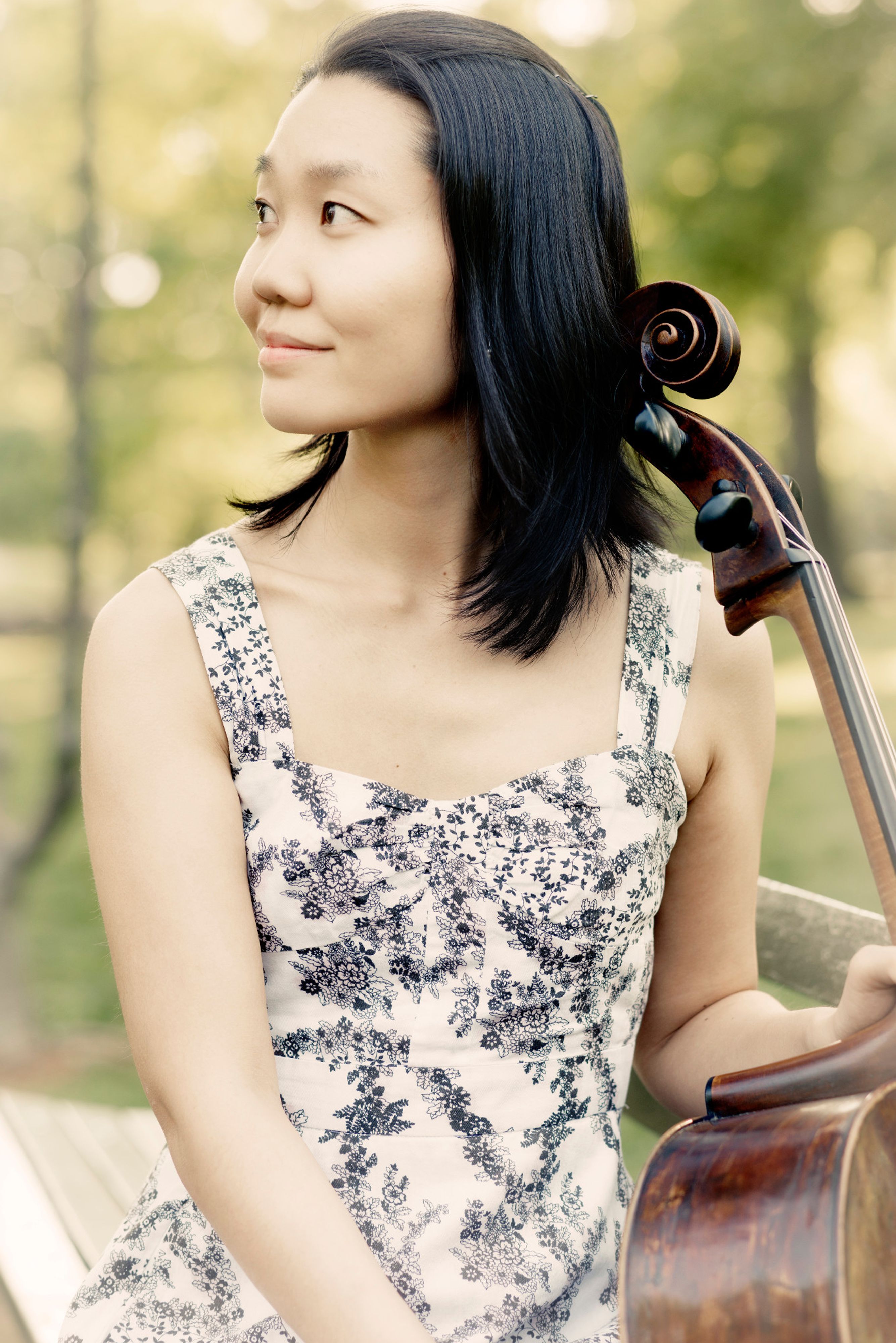 Cellist Alice Yoo has been warmly hailed for her sensitive musicianship, expressive nuance, and passionate commitment to teaching. She has performed extensively throughout the United States and abroad as a soloist, recitalist and chamber musician, performing in prestigious venues such as New York's Carnegie Hall, Boston's Jordan Hall, the Library of Congress and the Kennedy Center in Washington, D.C.

From 2012-2014, Yoo was a member of Ensemble Connect (ACJW), a program of Carnegie Hall, the Juilliard School of Music, and the Weill Music Institute in partnership with the New York City Department of Education. In addition to creating engaging chamber music programs for detention centers, hospitals, and other community centers in all five boroughs of New York City, she was a guest teaching artist in Edward R Murrow High School in Brooklyn for two years.

As teacher, Yoo was faculty of cello and chamber music at Bard College's Preparatory Division from 2012-2015 and has given masterclasses across the United States.

As winner of the USC 2009 String Concerto Competition, Yoo performed Samuel Barber's Cello Concerto with the USC Chamber Orchestra under the baton of Jorge Mester with the performance later featured on KUSC radio. She has won top prizes in the Holland-America Music Society Competition, Schadt International String Competition, and Klein International String Competition. Yoo has appeared as soloist with the USC Chamber Orchestra, Cleveland Philharmonic, New York Classical Players, Billings Symphony and the Bozeman Symphony. Her performances have been featured and broadcasted on Los Angeles' KUSC, Chicago's WFMT and Boston's WGBH.

A native of Bozeman, Montana, Yoo began her cello studies with Dr. Ilse-Mari Lee and was a pupil of Richard Aaron in the Cleveland Institute of Music's Young Artist Program. She earned a bachelor of music degree from the New England Conservatory, studying with Paul Katz. Under the tutelage of Ralph Kirshbaum, she received a post-graduate diploma from the Royal Northern College of Music in Manchester, England and a masters degree from the University of Southern California's Thornton School of Music.