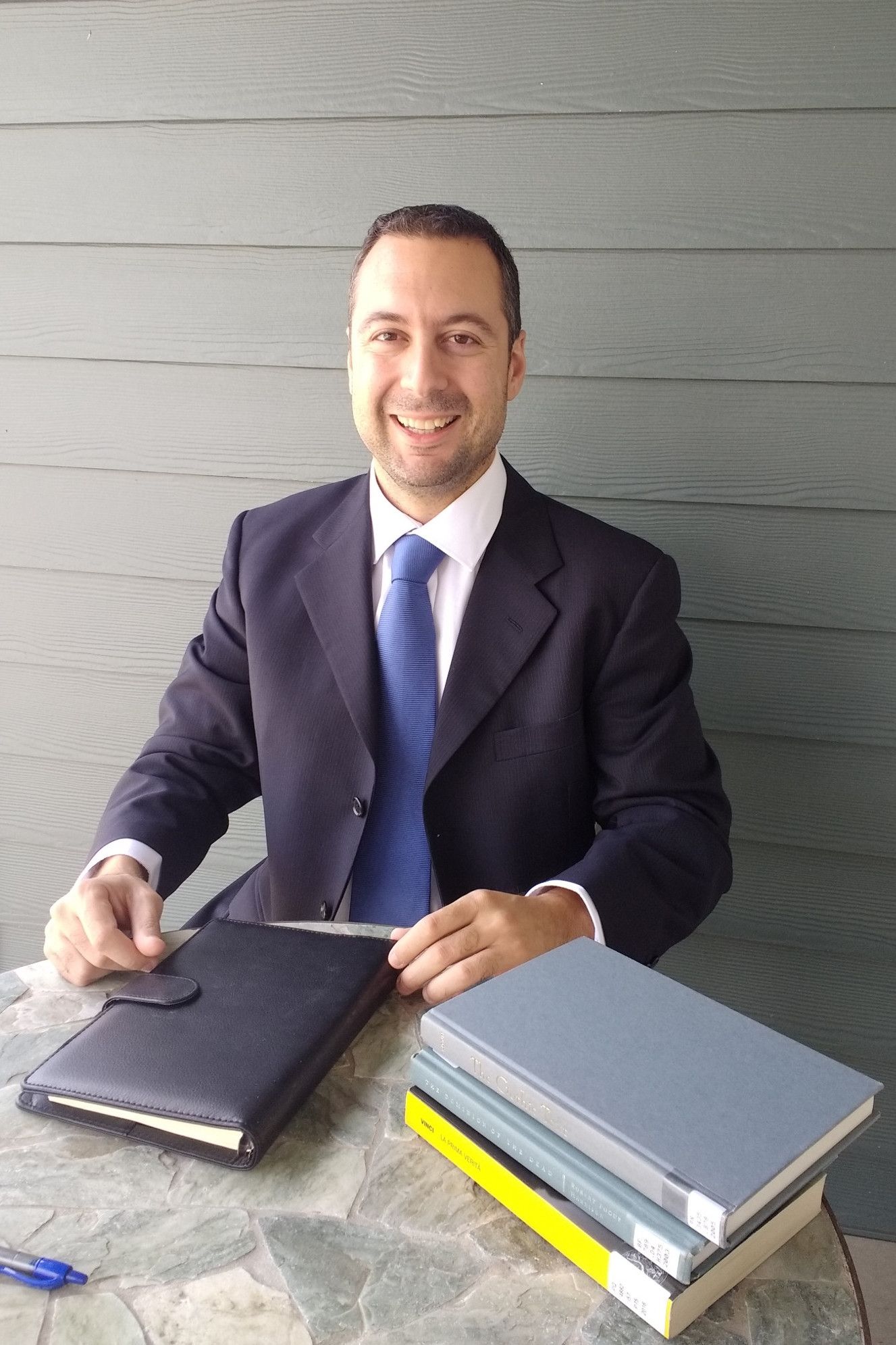 My research has focused on the representation of violence, crime, justice and mystery in contemporary Italian novels. I am the author of three monographs dealing with the fictional portrayal of intellectuals as detectives, the historical novel set during Fascism, and the narrative output of Alessandro Perissinotto. More recently, I have started exploring the field of fantastic literature, particularly in regard to the legacy that the classic Gothic novel has left to today's Italian fiction. In addition, I have begun to research the field of environmental humanities, particularly the works of Simona Vinci.