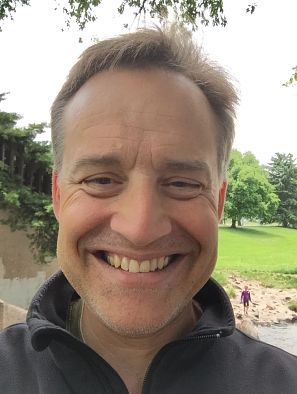 My research focuses on the intersections between language, power, culture, media, identity and globalization. I am especially interested in cultural and linguistic flows and power relations. Even more specifically, I am interested in the comparative cultural and linguistic insularity of middle and upper middle class Americans, many of whom are monolingual (in a multilingual world), and, with the exception of food, seem very unlikely to explore cultural products made outside the USA, that are not produced in/dubbed into in English, etc. This seems particularly true vis-a-vis film, television, and music consumption patterns of this group. This contrasts sharply with the same class of people in countries outside of the USA who are quite likely to consume many American cultural products and are likely to be multilingual as well as more multicultural in their cultural consumption patterns.

A lifelong interest in language and writing motivated in large part by a desire to learn my father's mother tongue, German, has played a large role in my professional and educational trajectory. I spent my junior year of college studying in Freiburg, Germany. After graduating from Allegheny College with a B.A. in German, I worked as a print journalist for eight years in the Boston area.

In 2009, I created a new advocacy web site -- SolarChargedDriving.Com -- devoted to covering and promoting the synergy between solar energy and electric cars, a synergy that could result in the near total elimination of air pollution.

I am committed to multilingual living and am raising my two daughters as German-English bilinguals.

My research focuses on the intersections between language, power, culture, media, identity and globalization. I am especially interested in cultural and linguistic flows and power relations as these related to "globalization", and, even more specifically, American cultural hegemony.