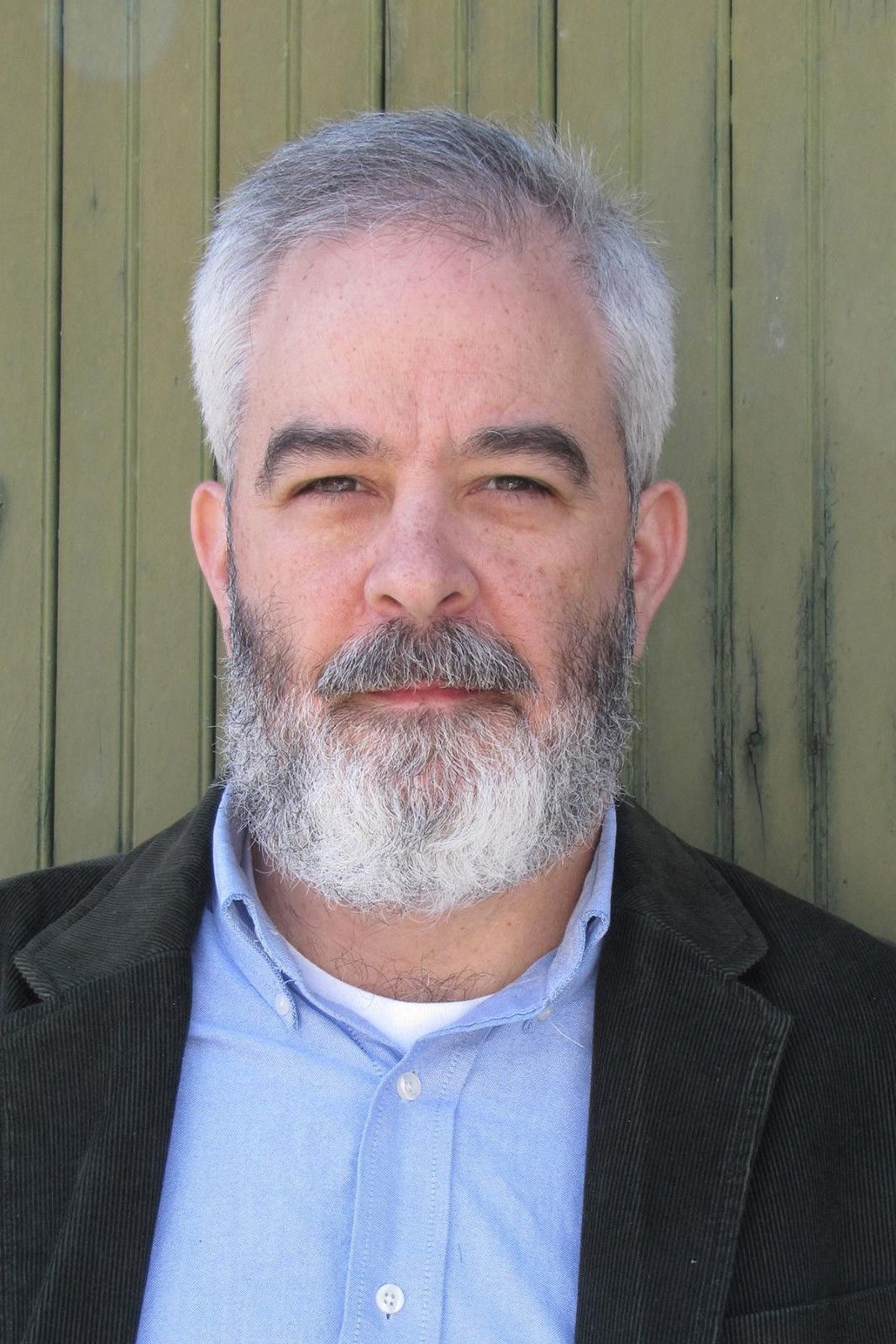 Professor of English and Literary Arts

I've been at DU since 2000. I received degrees in English and American literature from Rice University and the University at Buffalo (SUNY-Buffalo). I've taught full-time for over twenty-five years and have served as department chair at DU for six of those years. My areas of interest and specialization are antebellum and twentieth-century American literature, with a particular emphasis on ethical theory, intellectual history, and literary biography.

My current work is focused on romantic individualism, messianic impulses, and anticipatory modernism in the antebellum period. The central figure in this investigation is the American poet and mystic, Jones Very. I am also researching an intellectual and artistic biography of the 20th century American writer, critic, and artist Guy Davenport.