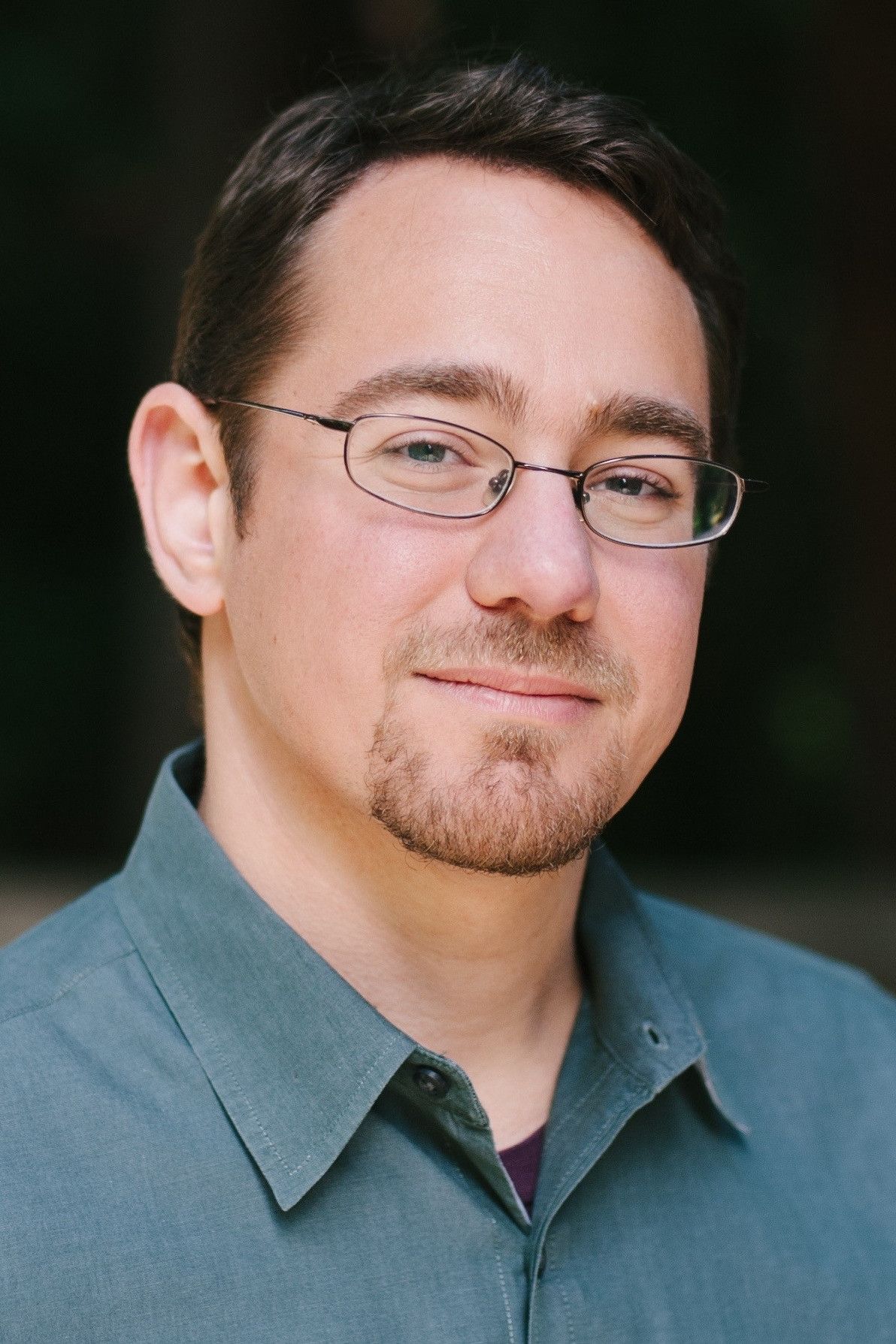 Specializing in the history of early medieval Europe (c.600-1000), Daniel Melleno is an Assistant Professor of Medieval History at the University of Denver. He earned his undergraduate degree at Sarah Lawrence College and his MA/PhD in Medieval History at UC Berkeley. His work focuses on cross-cultural relationships in the pre-modern world, with a particular interest in the Vikings and their impact on the wider European world.

My research focuses on interactions and relationships between the Carolingian Empire and Scandinavia, tying together the first tentative contacts between Franks and Northmen in the seventh century and the settlement of Scandinavians in Francia itself with the founding of the county of Normandy in 911. Using contemporary written sources, as well as archaeological and numismatic evidence, my work demonstrates that the Viking activity of the ninth and tenth century was in fact part of a much longer pattern of commerce, diplomacy, and competition between the Carolingian empire and its northern neighbors.

While my current book project focuses specifically on interaction and engagement between Vikings and Franks, it is part of a larger research agenda aimed at understanding how medieval peoples and states communicated, interacted, and impacted each other often across great conceptual and spatial distances.