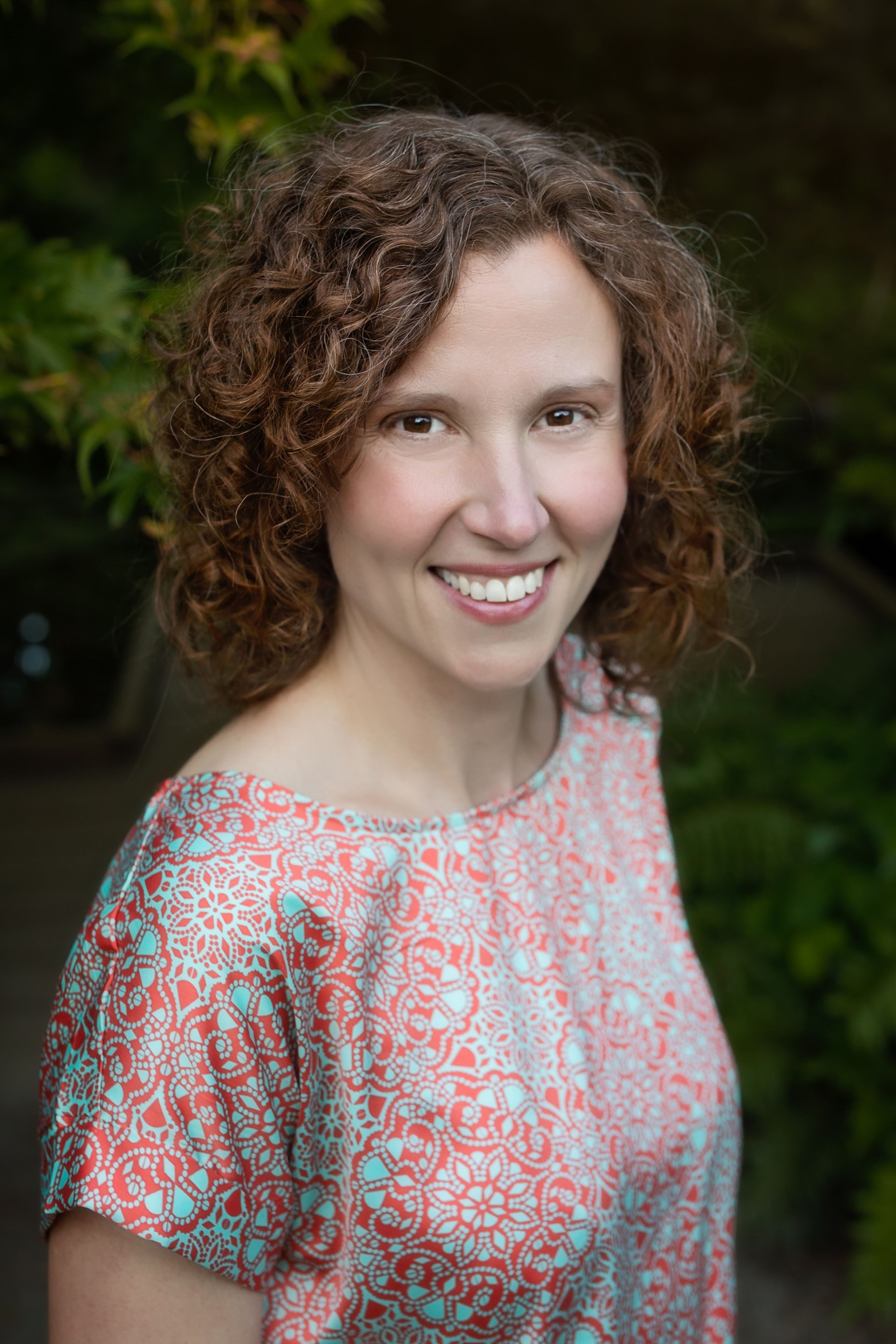 I am an associate professor of history at the University of Denver.

Elizabeth Escobedo is an associate professor of Latina/o history, with a specialization in 20th century Mexican American history. She enjoys teaching a wide-range of topics in U.S. history, including modern America, the Latina/o and Chicana/o experience, women and gender, and the history of race and ethnicity in America. Professor Escobedo is currently working with the National Cemetery Administration’s Veterans Legacy Program to engage DU students in exploring the lives and legacies of veterans buried at Fort Logan National Cemetery in Denver, Colorado. Her current book project is a comparative history of Mexican American and Puerto Rican women in the World War II U.S. military.