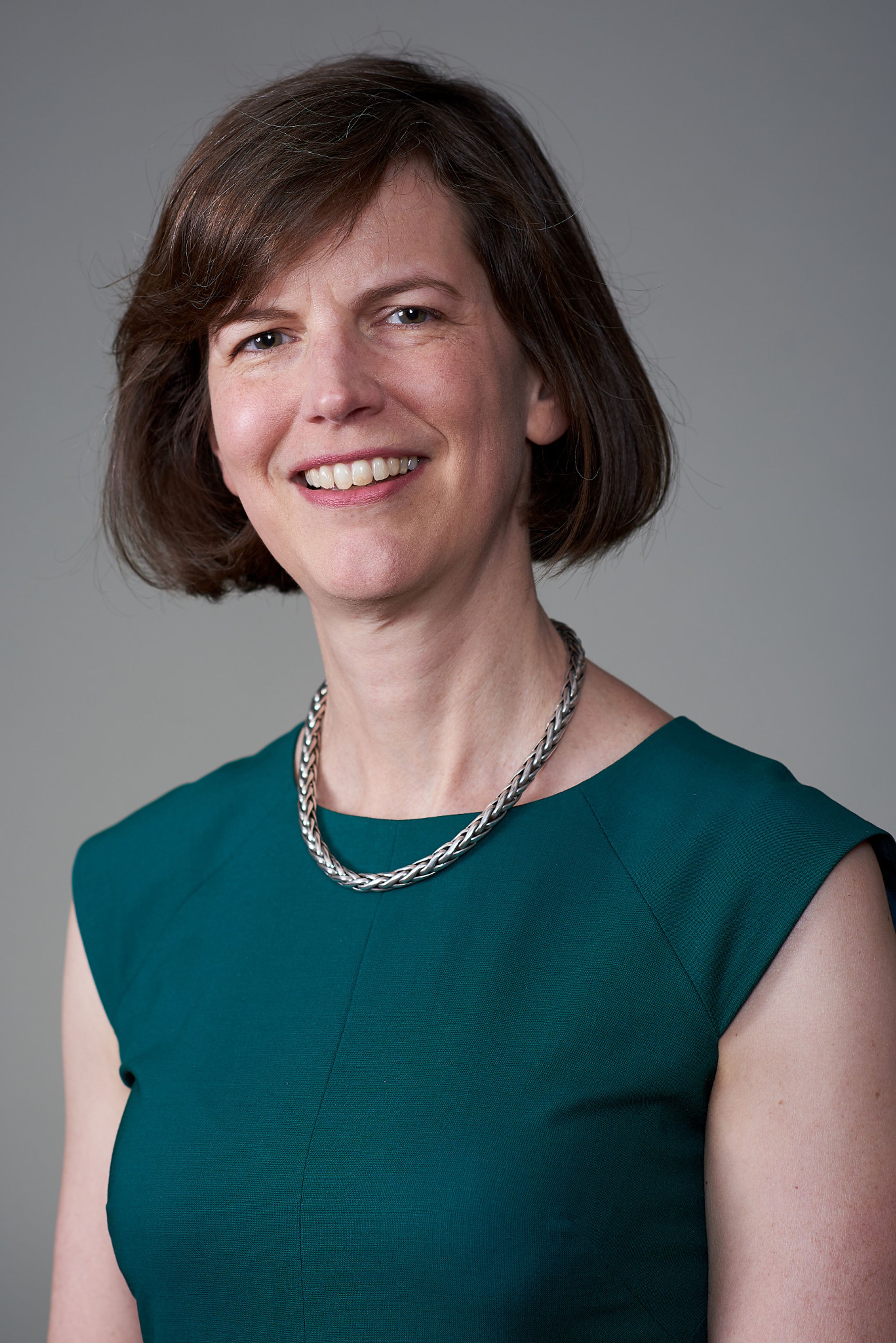 I am a professor of history, specializing in eighteenth-century British history.

After receiving my PhD from Brown University, I joined the University of Denver history department, where I teach European history from the Renaissance to the nineteenth century. My research specialization is eighteenth-century British cultural history. My current research focuses on human-animal relations, and my most recent book is Animal Companions: Pets and Social Change in Eighteenth-Century British History.

My research focuses on eighteenth-century British cultural history. My first book, "Women of Quality," examined the role of aristocratic women in the early eighteenth century. My current research examines human-animal relations. My most recent book, "Animal Companions," explains the rise of pet keeping as a widespread phenomenon and the ways in which discussions of pets reflected broader cultural debates over gender, race, class, and consumerism.