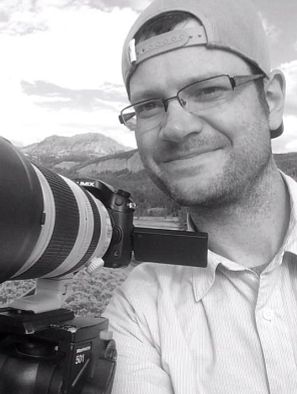 Joe Brown is an Assistant Professor of Media, Film & Journalism Studies. He is a documentary filmmaker who concentrates on the natural world, the relationships between humans and wildlife, and landscapes.