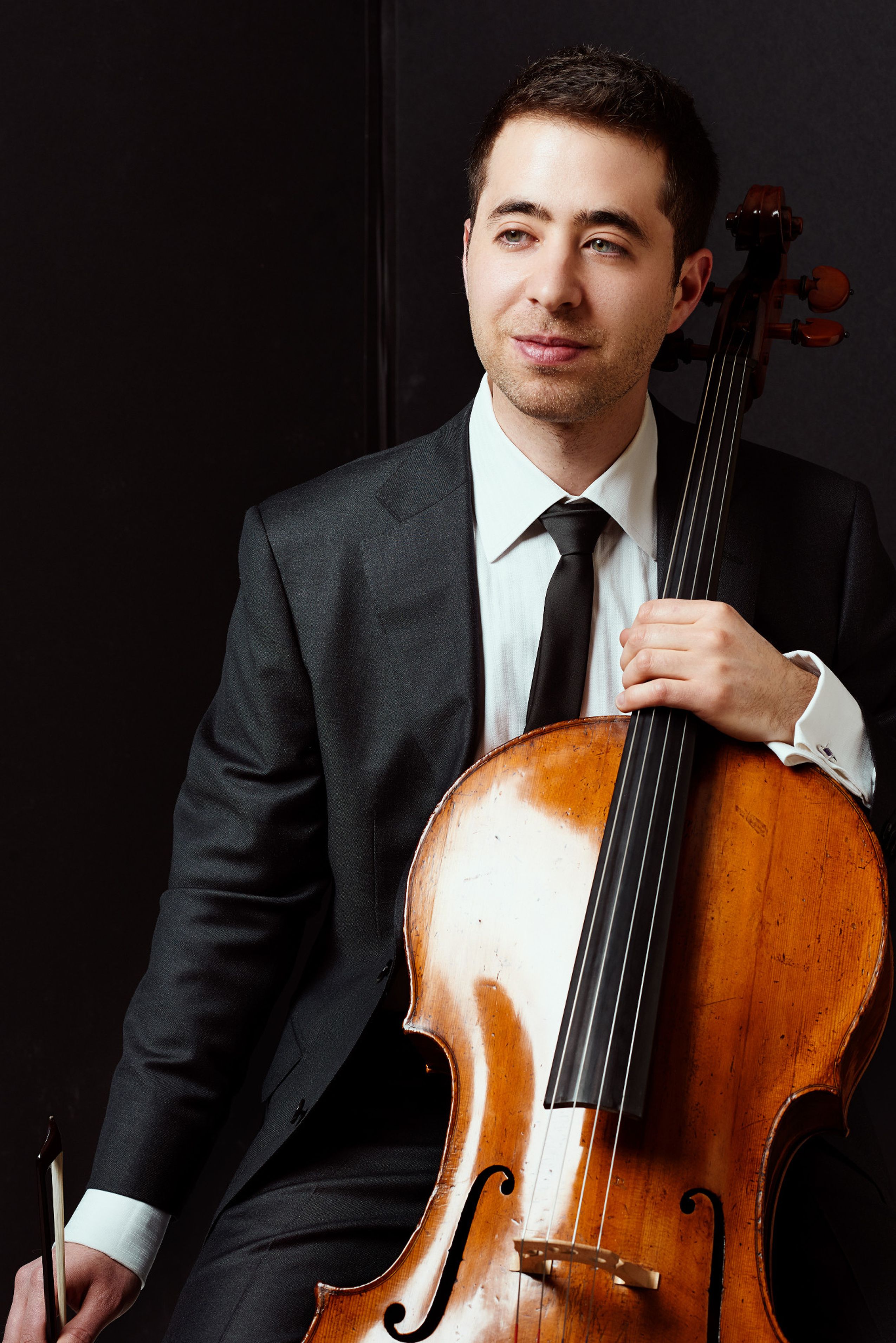 As a soloist, Zalkind has performed recitals at the Phillips Collection in Washington, DC, the Moscow Conservatory in Moscow, Russia, The Dame Myra Hess series in Chicago, the Kennedy Center’s Terrace Theater in Washington, DC and the Beijing Concert Hall in Beijing, China. Zalkind has performed concerti with the Utah Symphony, the Albany Symphony, the Hongzhou Philharmonic, Musica Viva Moscow Chamber Orchestra, the Tongyeong International Music Festival Orchestra, the Music Academy of the West Festival Orchestra, the Juilliard Symphony Orchestra, and numerous North American orchestras. He has performed concerti with celebrated conductors Ludovic Morlot, Thierry Fischer, Giancarlo Guerrero, and David Alan Miller, among others.

Zalkind regularly participates in numerous festivals including Marlboro and “Musicians from Marlboro” tours, Olympic Music Festival, Innsbrook Institute, Twickenham Festival, and Music from Angel Fire. With his partner Alice Yoo, Zalkind is the Co-Artistic Director of the brand-new Denver Chamber Music Festival, a destination for world class chamber music in Colorado. More information can be found at denverchambermusicfestival.org.

Zalkind is a dedicated and passionate teacher, and serves as the cello professor at the University of Denver’s Lamont School of Music. His students have established themselves on national and international concert stages.

Zalkind plays on a rare Italian cello made by Florentine Maker Luigi Piatellini in 1760, and a bow by John Dodd.