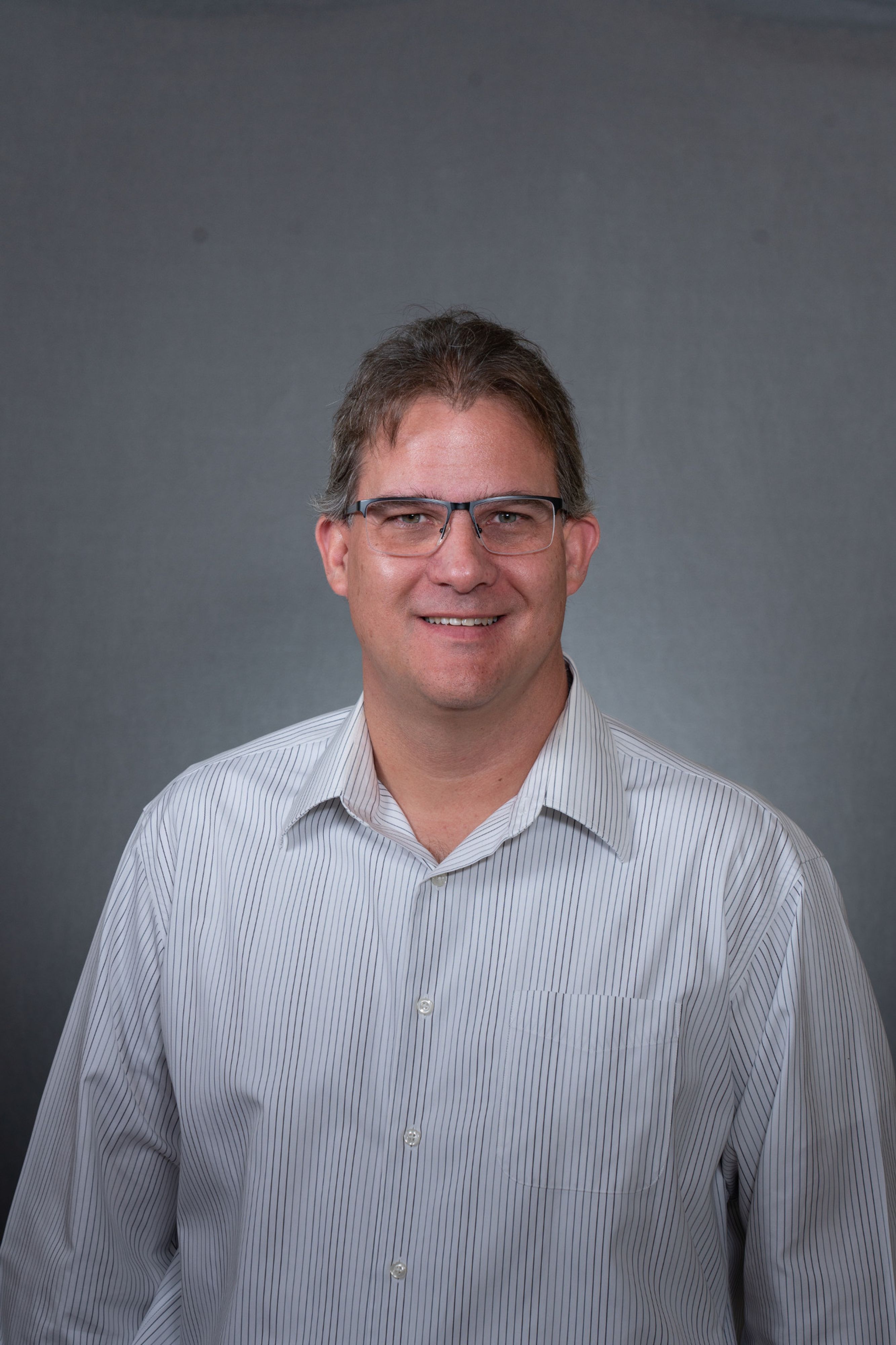 I am a scholar of Modern Latin America, with a special focus on Modern Brazilian Political, Diplomatic, Cultural and Intellectual Histories. My latest book (Transforming Brazil: A History of National Development in the Postwar Era) examines the political and cultural debates involved in the promotion of fast-paced, state-led programs of development in Brazil in the aftermath of World War II.<br><br>In a broader perspective, my research agenda speaks to a larger intellectual agenda dealing with the dissemination of industrial projects in late-developing societies. I am presently working on the history of US-based developmental ideologies and multilateral developmental programs implemented in Latin America in the second half of the twentieth century, with a special focus on the experiences involved in the implementation of the Alliance for Progress in Brazil in the 1960s.<br><br>I have been the recipient of various prestigious research funds, including from the UNC-Duke Consortium in Latin American and Caribbean Studies, the Rockefeller Archive Center, and the Research Foundation of the State of Sao Paulo. I have presented my work in various important universities in Brazil, including the Federal University of Minas Gerais (UFMG), Fluminense Federal University (UFF), the University of Brasilia (UnB), and the University of Sao Paulo (USP), where I was a Visiting Professor at the Institute of International Relations (IRI), in the Fall of 2017.<br><br>My research interests are closely tied to my pedagogical philosophy which seeks to answer some of the big questions involved in the broad patterns of development undergone by late-coming societies. My teaching experiences span into different fields and settings and I have taught both in Brazil and the United States. The list of courses I regularly teach includes colonial and modern Latin American survey history courses, an introduction to Latin American studies through movies, a comparative history of Latin American development, the Making of Modern Brazil, Cities in Latin America, and U.S-Latin American relations. I also regularly teach a graduate course with a colleague at the Josef Korbel School of International Studies on the Global Emergence of Brazil as study-abroad summer course in Rio de Janeiro.

Rafael R. Ioris is Professor of Latin American History at the History Department and an Affiliated Faculty at the Josef Korbel School of International Studies at the University of Denver. He is also a Researcher at the Institute for the Study of the United States in Brazil and author of several articles and book chapters on the history of development in Brazil and other parts of Latin America and on the course of US-Latin American relations, particularly during the Cold War. He is the author Qual Desenvolvimento? Os Debates, Sentidos e Lições da Era Desenvolvimentista. (Paco Editorial, 2017), Transforming Brazil: A History of National Development in the Postwar Era (Routledge, 2014), and Culturas em Choque: a Globalização e os Desafios para a Convivência Multicultural. (Annablume, 2007). He is also the co-editor of Frontiers of Development in the Amazon: Riches, Risks, and Resistances. (Lexington Book, 2020) and of Amazonia no Seculo XXI: Trajetorias, Dilemas e Perspectivas (Alameda, 2022). He has received research and teaching grants from various prestigious institutions such as the Andrew W. Mellon Foundation, the National Research Council of Brazil, the Research Foundation of the state of Sao Paulo, and the UNC-Duke Consortium on Latin American and Caribbean Studies. He has been a Visiting Professor at the Institute of International Relations at the University of Sao Paulo and at the Institute of Advanced Studies in Latin America (IHEAL) at the Sorbonne University in Paris. He publishes regular pieces on the multiple media outlets in Brazil and the United States on topics on US-Latin American/Brazilian relations, Brazilian foreign policy, and US politics. He is currently a Non-Resident Fellow at the Washington Brazil Office, in DC.

During the 1960s and 70s, Brazil underwent an accelerated process of transforming its economic, political and cultural spheres. Many of these experiences unfolded under the aegis of updating its material and ideational spheres along clear Capitalist lines, wherein the United States was seen both as a model to be emulated as well as an unreliable partner whose policies and traditions were not applicable to the Brazilian realities. This investigation seeks to examine how different projects of development and narratives surrounding them impacted and were conversely impacted by the context of interactions between historical characters in both countries at the height of Cold War in Latin America.