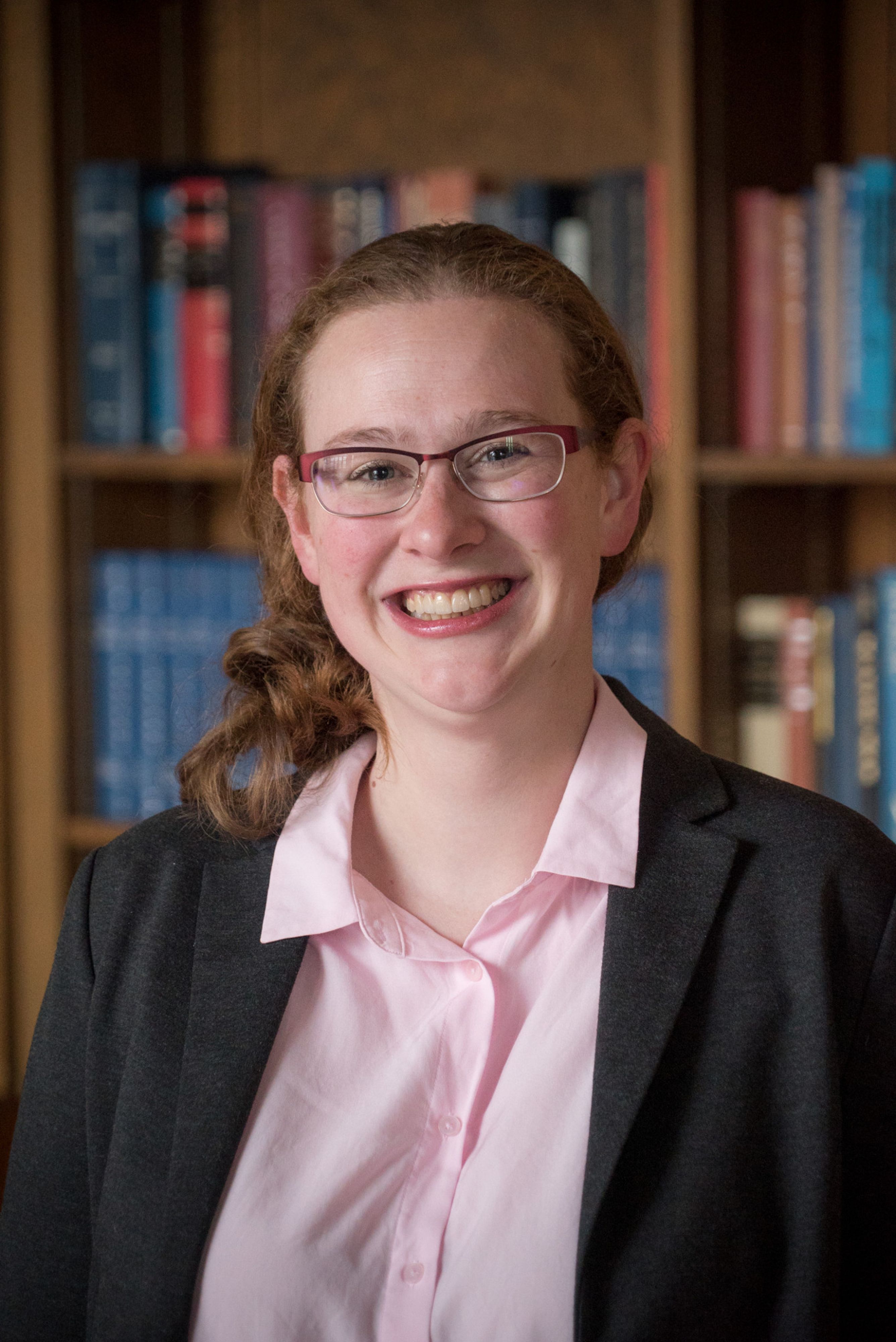 Sara Chatfield is an assistant professor of political science at the University of Denver. Her research focuses on American political development, women in politics, and political behavior. She is currently working on a book manuscript on the politics of married women's economic rights reform in the 1800s and early 1900s. Dr. Chatfield teaches classes on American politics and law, including Constitutional Law I, Judicial Politics, and a freshman seminar on the politics of bathrooms.

Dr. Chatfield's research focuses on the development of married women’s economic rights in U.S. state courts, legislatures, and constitutional conventions in the 1800s and early 1900s. She also conducts research on political behavior (including various aspects of political participation and vote choice) and American political development (including congressional politics and analysis of historical polling data).