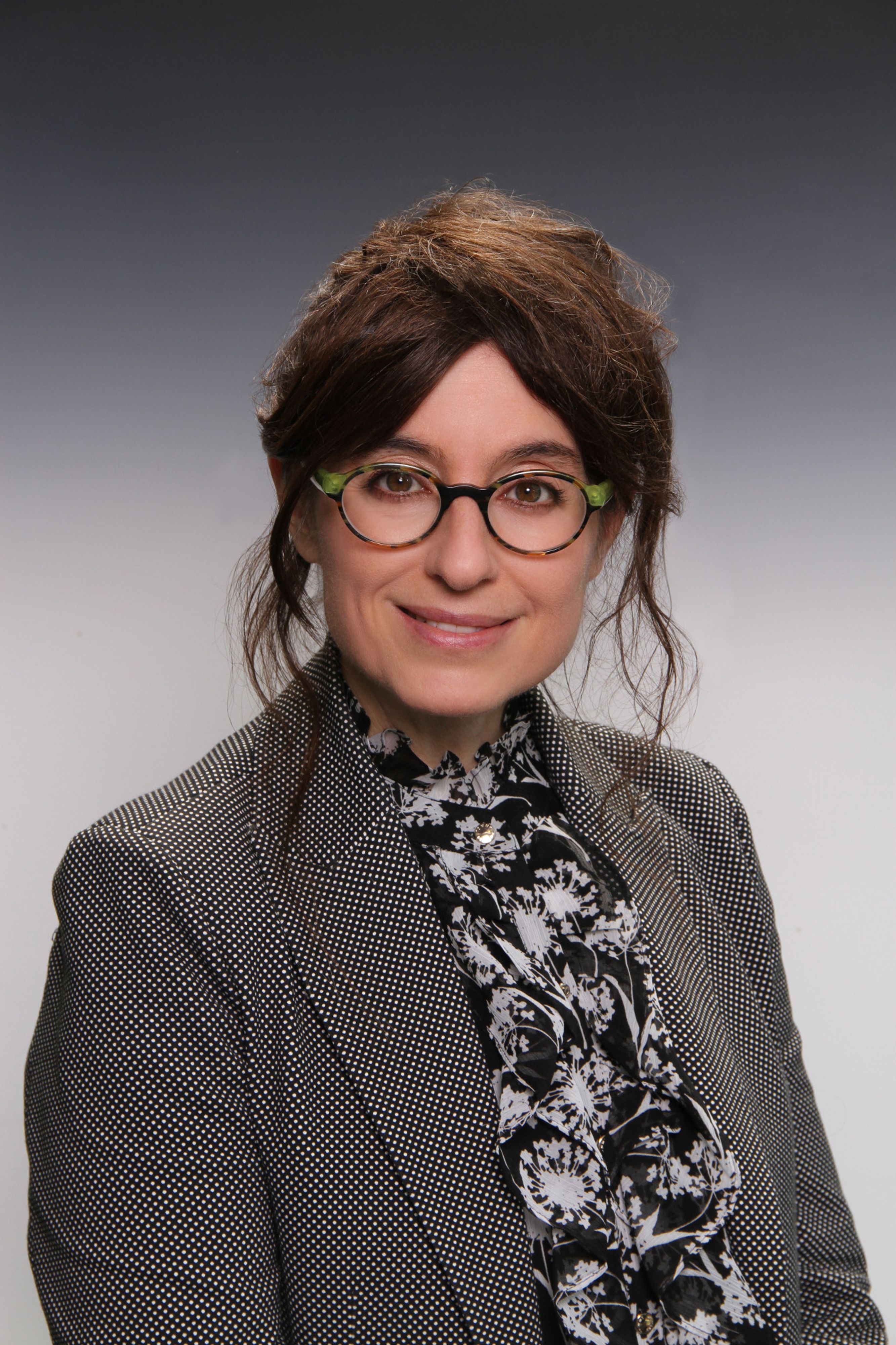 Sarah Pessin is Professor of Philosophy and Jewish Thought in the Department of Philosophy and in the Center for Judaic Studies where she also serves as Interfaith Chair. She is currently the Director of the Center for Judaic Studies and Chair of the Faculty Senate's Academic Planning Committee. She has served as the Creative Director for the Holocaust Memorial Social Action Site project on campus, and serves as Team Leader for DU's Religious Inclusivity Initiative. Sarah works on various topics in the philosophy and phenomenology of religious and civic experience, the philosophy of race, Jewish and Islamic philosophy, Neoplatonisms, medieval philosophy, modern Jewish thought, and comparative philosophies of religion, including methodological questions about the study of texts across cultures. Sarah is active in interfaith and civic bridge-building and is interested in the nature of the sacred and its relation to inter-human engagement and response.

Sarah's current projects center on (1) philosophies and phenomenologies of alterity, exile, and "difficult hope," (2) Levinasian responsibility with implications for rethinking love, faith, hope, and forgiveness in contemporary American civics, and (3) Greek, Jewish, and Islamic Neoplatonic insights on goodness.
She is working on two book projects on "trembling, resignation & agency": One is a close study of early Levinas in terms of "Pausal Subjectivity"--an encounter with self through past, paradox & pardon. The 2nd, "Hate and Protect," is a series of essays exploring a Levinasian "Politics of Responsibility" through an applied American civic lens.