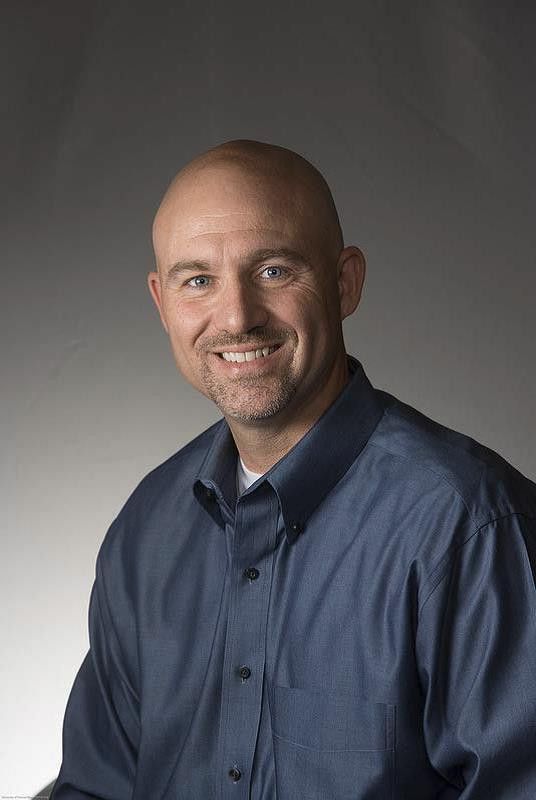 Scott Phillips is a Professor in the Department of Sociology and Criminology at the University of Denver.

Scott Phillips is a Professor in the Department of Sociology and Criminology at the University of Denver. He is engaged in two lines of scholarship – one empirical, one theoretical. His empirical research focuses on the arbitrary administration of capital punishment, and contributes to enduring questions about whether the death penalty is constitutional and just. His theoretical research focuses on Donald Black's new and innovative ideas regarding conflict, and contributes to our understanding of how people handle grievances with one another. He teaches the following courses: Capital Punishment; Conflict and the Law; Crime over Time; Criminology; Statistics; and Wrongful Conviction.

Professor Phillips' research examines two topics: capital punishment and conflict management. His research on capital punishment examines whether the death penalty is imposed arbitrarily, focusing on both random and patterned forms of arbitrariness. His research on conflict management draws on Donald Black's new and innovative ideas regarding social time and the handling of grievances.