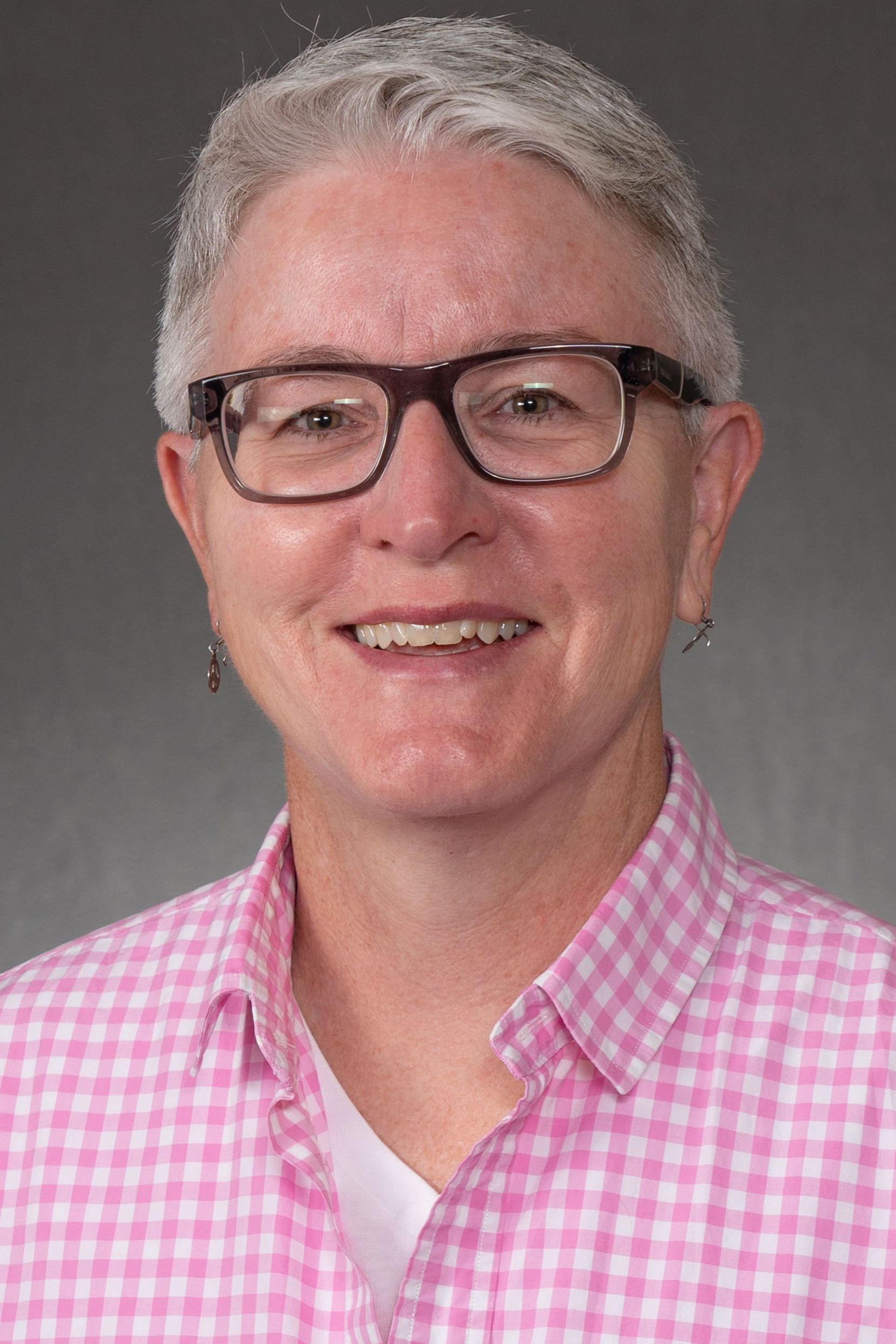 My passion is to facilitate learning and connection through inclusive creative expression. As a cross-genre, social issues storyteller my filmmaking has focused on telling stories with women and members of the LBGTQ communities at the center in an effort to change the face of filmmaking in front of and behind the camera.

As a filmmaker, activist and filmmaking educator, thinking critically about the world and creating work with a point of view is my first priority and a message I pass along to my students. I ask them to create art that matters to them.
I have done this throughout my career as a social issues filmmaker working across genres and in all roles from screenwriter to director, producer, editor and film set caterer. I have screened my films in festivals across the globe and received numerous awards for screenwriting and for my short narrative projects.
In 2015 I started Project DU F.I.L.M. (film initiative linking mentors) designed to create mentorship opportunities for students while working alongside alumni as we make films together. Since its inception, we’ve produced two films while involving over 40 students, 20 alumni mentors and 4000+ volunteer hours. The program is changing the face of filmmaking as our stories feature women, people of color and LGBT community members in front of and behind the camera.

I am a filmmaker focused on films that question the status quo, that feature concerns about women, people of color and queer communities.