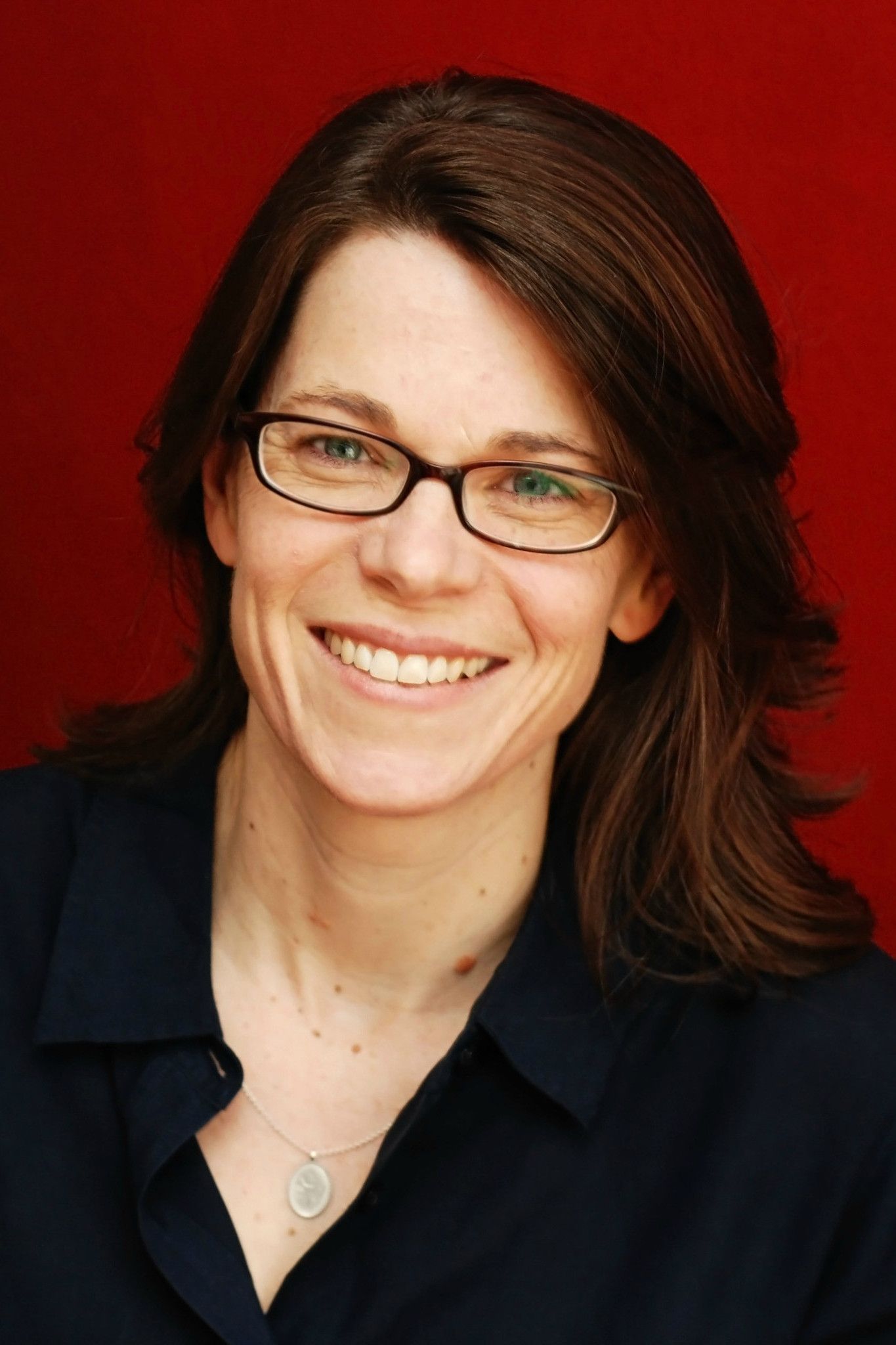 I am a historian of the United States, with broad interest in political, social, intellectual, and cultural history.

Susan Schulten is a professor of United States history at the University of Denver, and the author of A History of America in 100 Maps; Mapping the Nation: History and Cartography in Nineteenth-Century America; and The Geographical Imagination in America, 1880-1950, all published with the University of Chicago Press. She is also the co-editor of Constructing the American Past: A Sourcebook of a People's History, published in 2018 by Oxford University Press.

Some of her other recent work includes "'Make the Map All White:' The Meaning of Maps in the Prohibition and Suffrage Campaigns" (2021); "The Crooked Path to Woman's Suffrage," New York Times, June 4, 2019; "Map Drawing, Graphic Literacy, and Pedagogy in the Early Republic" (2017); "The Civil War and the Origins of the Colorado Territory" (2013); "The Cartography of Slavery and the Authority of Statistics" (2010); "Emma Willard and the Graphic Foundations of American History," The Journal of Historical Geography 33 (2007), and "Barack Obama, Abraham Lincoln, and John Dewey," The DU Law Review (2009).

In 2010 she was named a Fellow of the John Simon Guggenheim Memorial Foundation; in 2016 she was awarded a Public Scholar Fellowship from the National Endowment for the Humanities.

From 2010 to 2015 Professor Schulten contributed a series of nineteen original articles for the New York Times "Disunion" series, commemorating the sesquicentennial of the American Civil War.

My most recent book is A History of America in 100 Maps, which can be explored at www.america100maps.com. You can also learn more about my work at www.mappingthenation.com or http://portfolio.du.edu/sschulte.