In Gender & Women's Studies, we offer undergraduate students a vibrant and rigorous course of study that cultivates a critical understanding of the role that gender plays in the construction of identities and the social and political organization of culture.

Whether you're pursuing a BA or a minor, you'll explore the connections between and among the many meanings that gender—as well as race, sexuality, class and disability—has in our lives, our scholarship, our communities and our politics.

As a community, we believe that feminism and its political and scholarly traditions are necessary and vital to everyone's work at the University of Denver and in the communities beyond our campus.

An Interdisciplinary Approach to Coursework 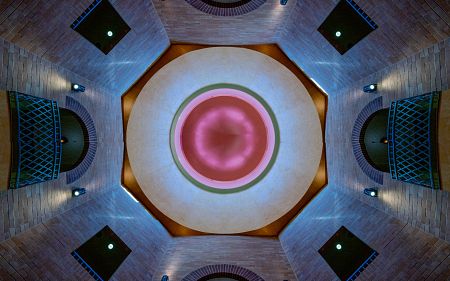